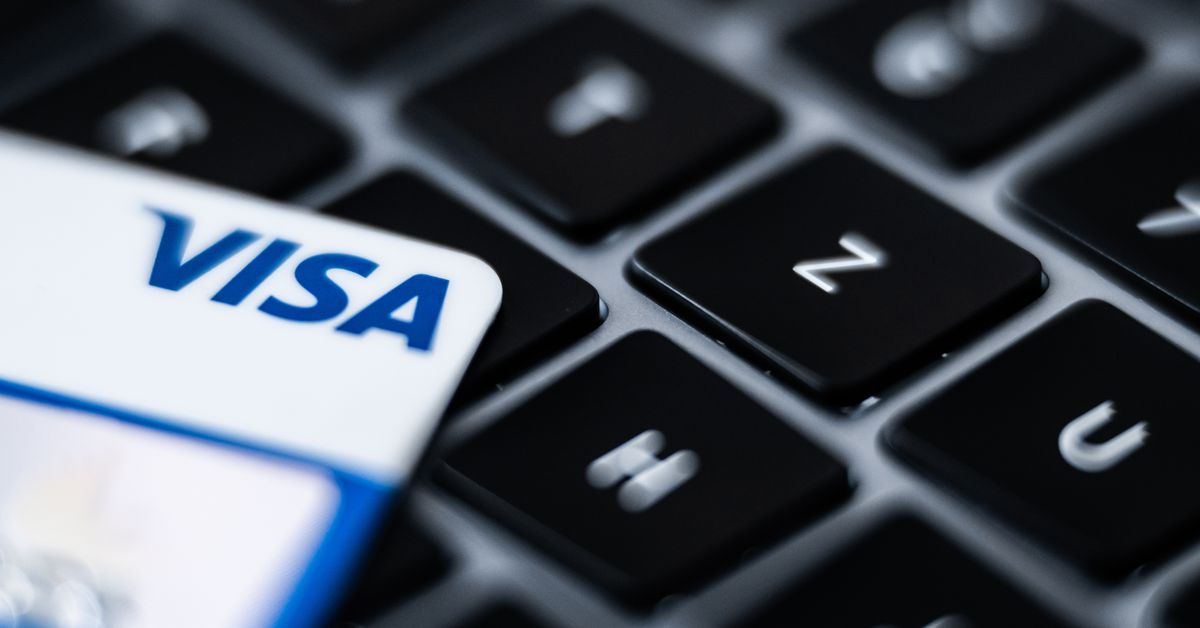 Amazon says it will continue to accept payments in the UK from Visa credit cards, reversing a decision to ban the cards announced last November and set to begin this week on Wednesday, January 19.

In an email to customers, Amazon said it is “working closely on a potential solution that will allow customers to continue using their Visa credit cards on Amazon.co.uk.” The company did not say what the fix was or how long it could be in effect, adding that “if we make any changes related to Visa credit cards, we will notify you in advance.”

The original decision to ban Visa credit cards on Amazon.co.uk arose out of a dispute over payment fees levied by card issuers. The European Union puts limits on these specific fees, but when the UK left the EU, it gave issuers a free hand to raise them. Visa increased his interchange fees from 0.3 percent to 1.5 percent, which clearly irritated Amazon.

While it’s not clear what deal was struck between Amazon and Visa and who it favors, it was Visa’s stocks that fell after the ban was initially announced. if per Sky NewsVisa said in a statement: “Amazon customers can continue to use Visa cards on Amazon.co.uk after January 19, as we work closely together to reach an agreement.”