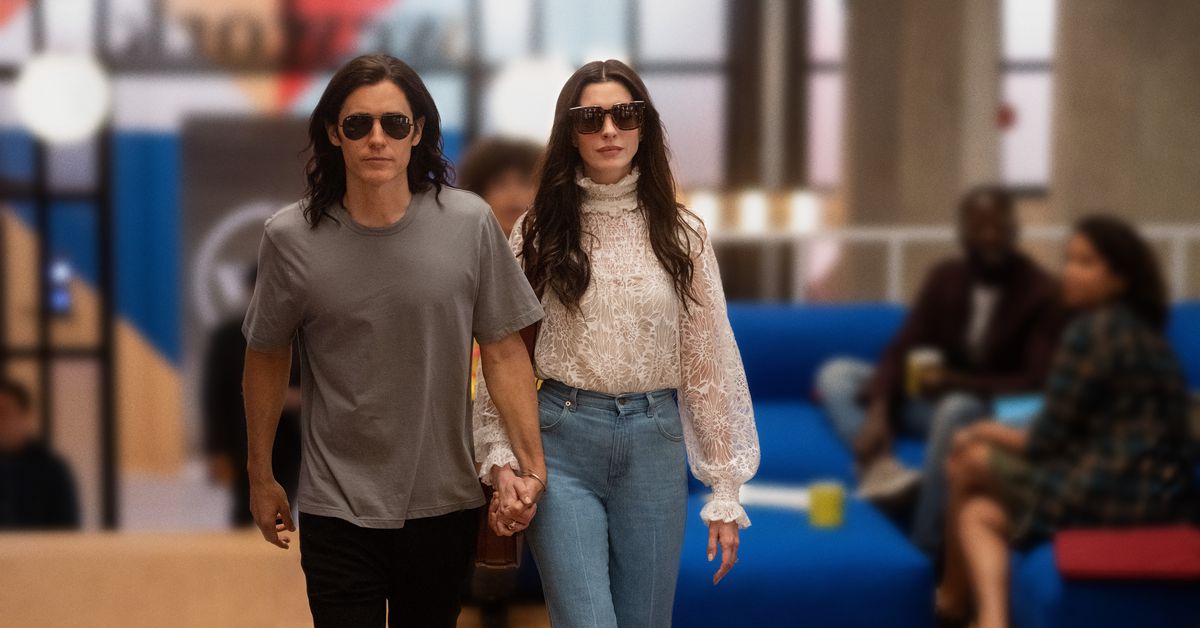 A new trailer gives us a glimpse of Apple TV Plus’ WeCrashed, an upcoming miniseries about the real build and dramatic demise of WeWork, the coworking space with the strangely bombastic public filing that fired thousands of employees and later gave the brash CEO a huge golden parachute. The script practically writes itself.

Jared Leto plays the former eccentric CEO of WeWork, Adam Neumann, while Anne Hathaway takes on the role of his wife, Rebekah Neumann, who served as the company’s chief brand and impact officer and was a former CEO of WeGrow. The trailer opens with Leto reimagining a dilapidated building as a vibrant office space – and then making that vision a reality. Leto and Hathaway then lead a “WeWork” chant to a crowd, highlighting the almost hypnotic energy of the company and its leaders. The company managed to secure a valuation of $47 billion before eventually plummeting to just $9 billion when the company went public.

The series is based on the wonderful podcast WeCrashed: The Rise and Fall of WeWork and will debut on Apple TV Plus on March 18, with new episodes airing every Friday through April 22. Last year, Hulu made a documentary following the WeWork roller coaster ride called WeWork: Or Making and Breaking a $47 Billion Unicorn.

Also coming to Apple TV Plus is severance pay, a series that depicts the ultimate work-home balance. Adam Scott plays Mark Scout, a manager at Lumon Industries, who undergoes a procedure called “dismissal.” The procedure splits Scout’s (and his co-workers’) personal and work-related memories – when he’s in the office, he has no memory of his home life and vice versa.

The trailer shows what appears to be Scout’s verbal admission of the risks of the procedure. It also gives a taste of the robot interactions that take place between him and his colleagues, as well as hints at a darker mystery brewing in the workplace. severance pay will premiere on February 18 and will be produced by Ben Stiller.