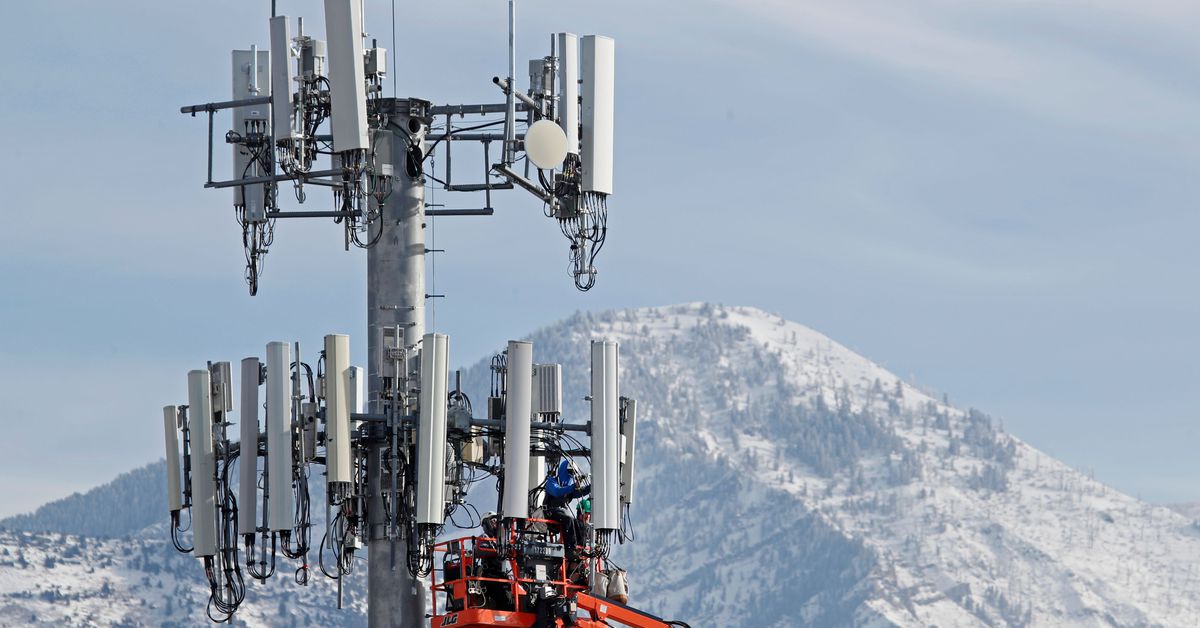 AT&T, Dish and T-Mobile have dropped billions of dollars at a Federal Communications Commission (FCC) auction to acquire more 5G spectrum licenses in the midrange 3.45GHz to 3.55GHz band, according to a report from the Wall Street Journal (WSJ).

While AT&T was the largest spender at $9 billion, Dish spent $7.3 billion, and T-Mobile followed with $2.9 billion. Verizon was noticeably absent from the auction. A number of smaller players have also made the list, such as Three Forty-Five Spectrum, which you can check out at Light Reading’s site.

This is the third largest FCC auction to date, with total bids of approximately $22.5 billion

The auction officially ended in November, but the FCC has so far not disclosed the winning bidders (PDF). Total bids reached approximately $22.5 billion, making it the third largest FCC spectrum auction to date. Only last year’s $80 billion C-band auction (more than half of which was contributed by Verizon) and 2015’s $44.9 billion AWS-3 auction surpassed this figure, as noted by Next TV (through reading light).

However, when it comes to using the 3.45GHz band, reading light says companies will have to put new radios on cell towers that can transmit signals. Smartphones that support C-band may already be able to use the band, reading light also notes, as they both fall under the 3rd Generation Partnership Project’s (3GPP) n77 technical standards covering 3.3GHz to 4.2GHz, which existing 5G smartphones already use.

Although the 3.45GHz band works closely with the C band, the WSJ notes that it is not as likely to interfere with aircraft equipment. Verizon and AT&T will deploy their expanded 5G C-band services on Jan. 19 after the Federal Aviation Administration (FAA) twice delayed the rollout over aircraft safety concerns.