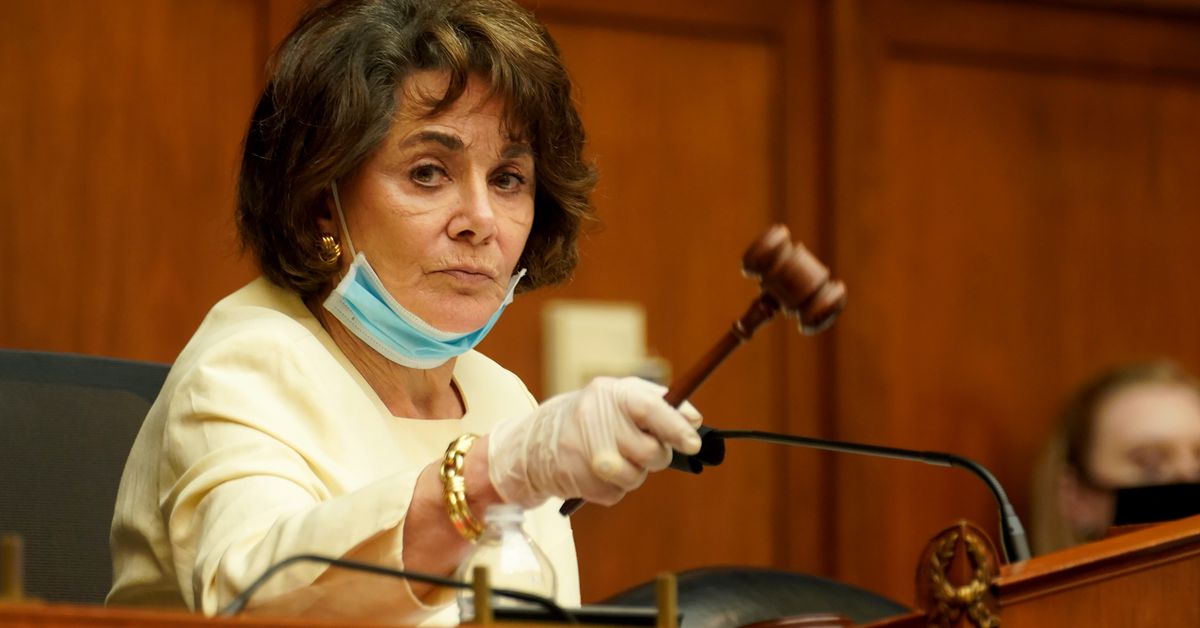 On Tuesday, Democrats introduced a new bill that would ban nearly all use of digital ad targeting in ad markets hosted by platforms such as Facebook, Google and other data brokers.

“The business model of ‘surveillance advertising’ is based on the inappropriate collection and hoarding of personal data to enable ad targeting,” Eshoo, the bill’s lead sponsor, said in a statement Tuesday. “This pernicious practice allows online platforms to pursue user engagement at great cost to our society, fueling disinformation, discrimination, voter suppression, privacy violations and so much other harm. The surveillance advertising business model is broken.”

If passed, the bill would radically change Facebook and Google’s business models. For years, lawmakers have debated ways to regulate the tech industry on issues like privacy, disinformation and content moderation. Eshoo and its co-sponsors argue that the technology industry’s current advertising models drive the spread of malicious content and encourage them to amplify malicious messages to keep users on their platforms.

The bill gives the Federal Trade Commission and Attorneys General the power to enforce the new ad targeting rules. It also allows individual users to sue platforms such as Facebook and Google if they violate the law, awarding up to $5,000 in damages per violation.

“Surveillance advertising is a predatory and invasive practice,” Senator Booker said in a statement Tuesday. “Hoarding people’s personal data not only violates privacy, but also encourages the spread of misinformation, domestic extremism, racial divisions and violence.”

Since Facebook whistleblower Frances Haugen testified before Congress last year, lawmakers have introduced a number of new bills to regulate social media algorithms to deal with the spread of harmful content. Last October, House Democrats unveiled a measure that would remove a platform’s Section 230 liability protections if their algorithms were found to have recommended malicious content to users.

During Haugen’s first Senate hearing, Senator Richard Blumenthal (D-CT) said the leaks confirm “that Facebook routinely puts profit above children’s online safety.” He continued, “we know it prefers the growth of its products over the well-being of our children.”