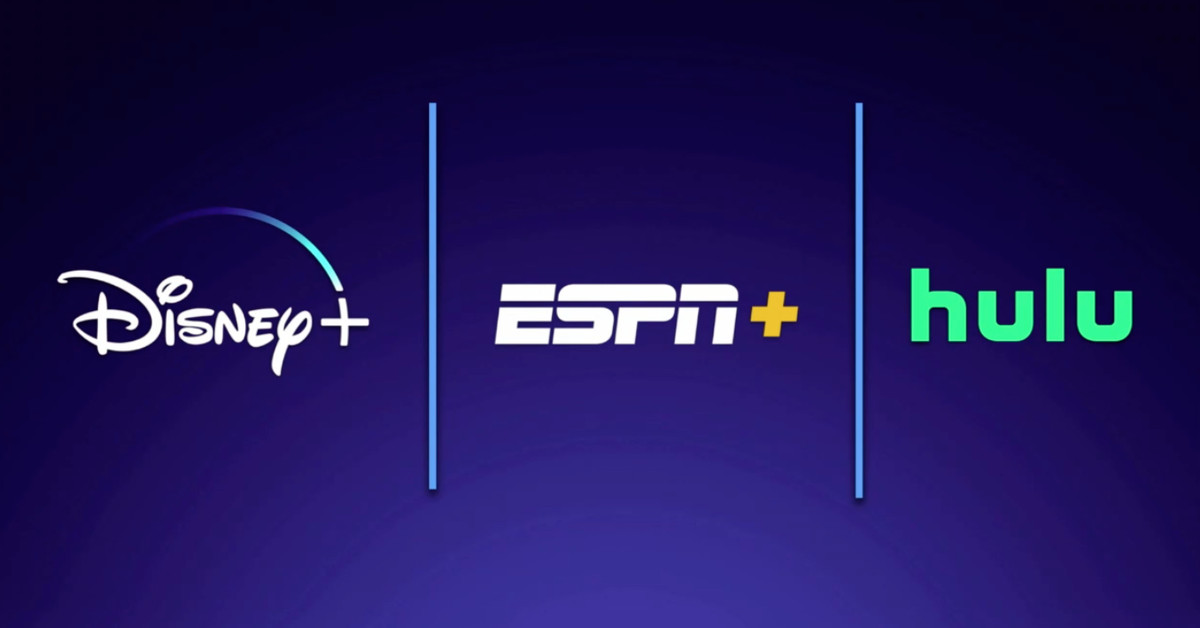 Disney has named Joe Earley, a former EVP of its tentpole streaming service Disney Plus, president of Hulu.

Earley previously served as EVP of marketing and operations at Disney Plus and will move to the sister service after joining the company in January 2019. content studios.

The announcement comes as part of a reorganization as Disney continues to gather resources around its streaming business. Earley will report to Michael Paull, who has appointed the company as president of Disney’s overall streaming business. In this newly created position, Paull will oversee the company’s streaming services ESPN Plus, Hulu, Disney Plus and Star Plus. Paull will report to Kareem Daniel, president of Disney Media and Entertainment Distribution.

In addition to Earley and Paull’s expanded roles, the company announced that Rebecca Campbell has been named chairman of the international content business, having previously served as chairman of international operations and direct-to-consumer. The new role reports directly to Disney boss Bob Chapek. Campbell has held various positions with the company for nearly 25 years.

As part of the executive shuffle, Disney will have to find a replacement to fill Paull’s old role on Disney Plus. After joining Disney through the acquisition of Bamtech Media, where he served as CEO, Paull was integral to the growth of Disney’s streaming business. Previously, he held an executive role in Amazon’s Channels arm.

“Michael Paull has deep experience in the streaming world and is an accomplished leader with a passion for this business and a proven track record of building and expanding our streaming business,” Daniel said in a statement. “By bringing Disney’s streaming platforms together under Michael’s expert leadership, we can create an even more compelling value proposition for consumers.”