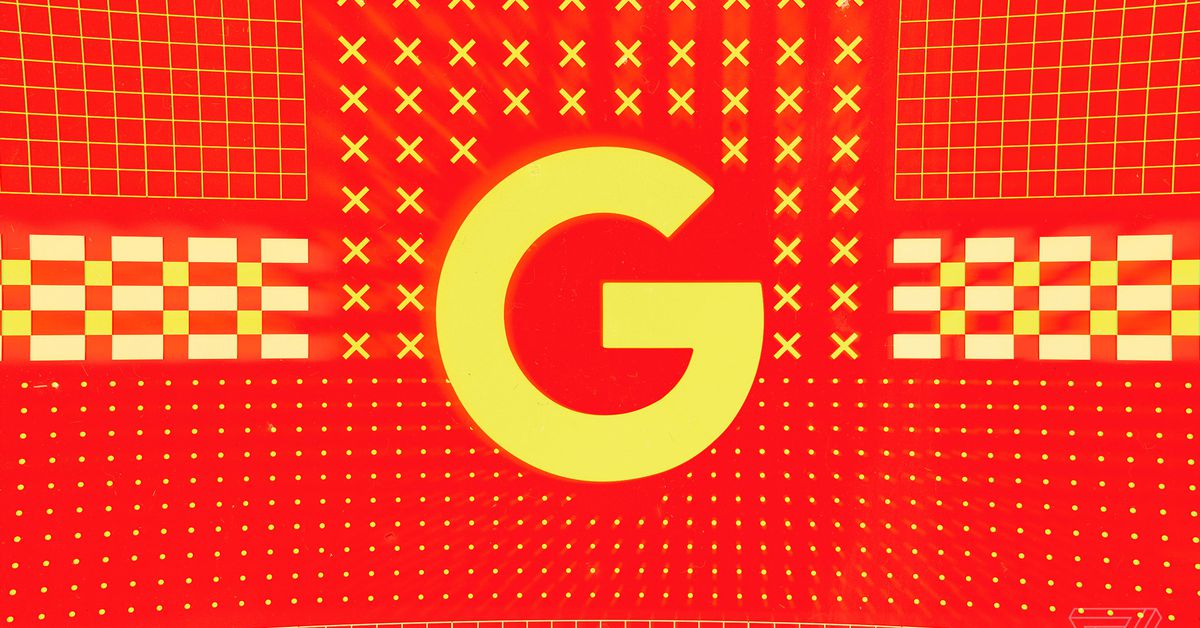 If you’re part of a company or school that’s a long-time user of the free edition of G Suite, your organization will: need to take out a paid subscription soon to continue using Google Workspace (via 9to5Google). Google will automatically upgrade free plans to a Google Workspace plan “based on the features you’re currently using” if your organization doesn’t sign up for a paid plan by May 1.

The free edition was initially available in Google’s first version of Workspace, called Google Apps, which launched in 2006. Google Apps renamed G Suite in 2016, before becoming the Google Workspace we know today in 2020 by bundling Gmail, Docs, Meet, Sheets, and Calendar, along with some added benefits. google stopped offering the old free edition as of December 2012, but still gave existing users free access to its services as a service. Unfortunately, it looks like this grace period has finally come to an end.

According to Google, the company will give users of the old free edition until May 1 to sign up for a subscription. which consists of four layers, otherwise Google will choose a plan that suits users’ needs based on the features they use. There is no option for a free plan, with only some educational institutions and non-profit organizations qualify for a no-cost plan.

Admins have until July 1 to enter payment information into Google (if they haven’t already), and Google won’t start charging subscription fees until July 1. If payment information is not entered, Google will suspend the account for 60 days, after which users will not be able to access Workspace’s “core services” such as Gmail, Calendar, and Meet. You can learn more about how to upgrade to a paid plan or how to export your organization’s data on Google’s support page.