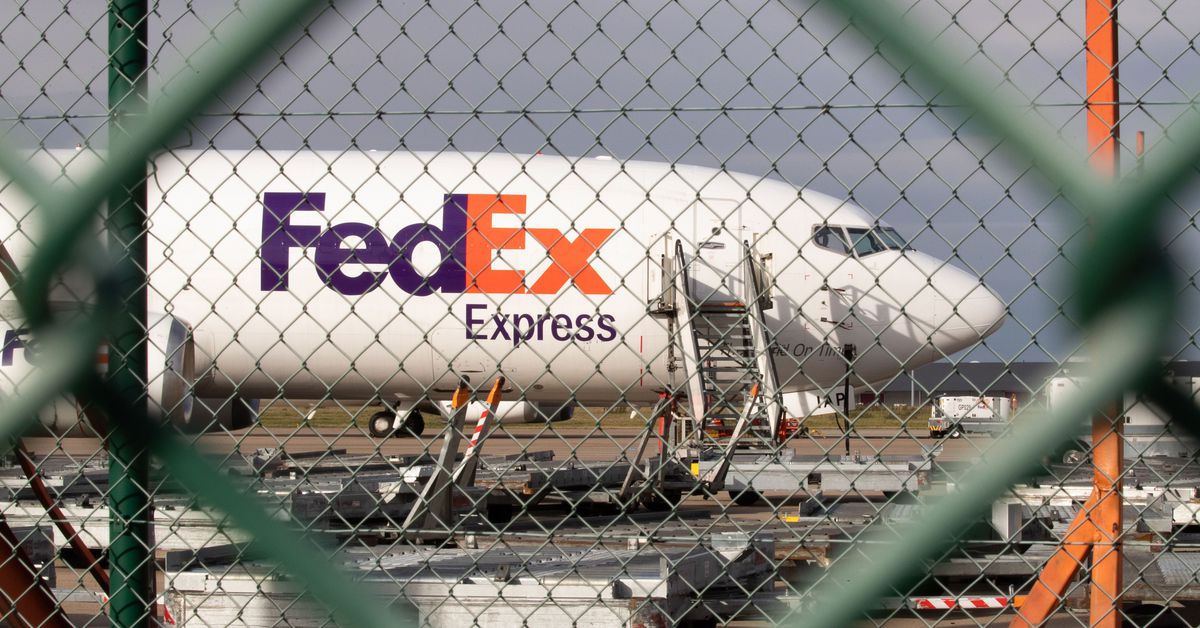 Looks like the FAA made a whoopsie. Remember when the US aviation authority suggested that FedEx might be able to stick a laser on its cargo planes to knock missiles out of the sky? Yes, no: “further internal study is needed”, the FAA told Reuters on Tuesday, adding that the proposal is “not moving forward at the moment”.

before you say that naturally the FAA had no intention of letting a private company mount a goddamn laser beam (sorry, old reference) to their planes, you should know that we’re not really talking about the kind of high-energy solid-state lasers that can literally blow things up until they catch fire and explode – although the US military has certainly tested those kinds of lasers aboard big planes too. .

New, FedEx’s proposal was for an “Infrared Laser Countermeasure System”, a fancy name for what is basically a powerful laser pointer (with an advanced targeting system) that dazzles incoming missiles before hitting them. if The ride explainsFor some time now, the US has been exploring ways to protect aircraft from missile strikes, especially given the proliferation of inexpensive shoulder-launched surface-to-air missile systems, and those kinds of laser systems seemed to be an effective but expensive option.

But it appears that no commercial aircraft from the US have installed the technology yet; the FAA’s proposal suggests that FedEx’s addition of a laser would have been “new or unique.”

It’s not clear whose system that FedEx hoped to link to its planes when it submitted its proposal in October 2019, why the FAA decided it should go ahead this month, or why the FAA decided to suddenly shut it down now — but it seems your FedEx- winning packets are not easily protected by laser.