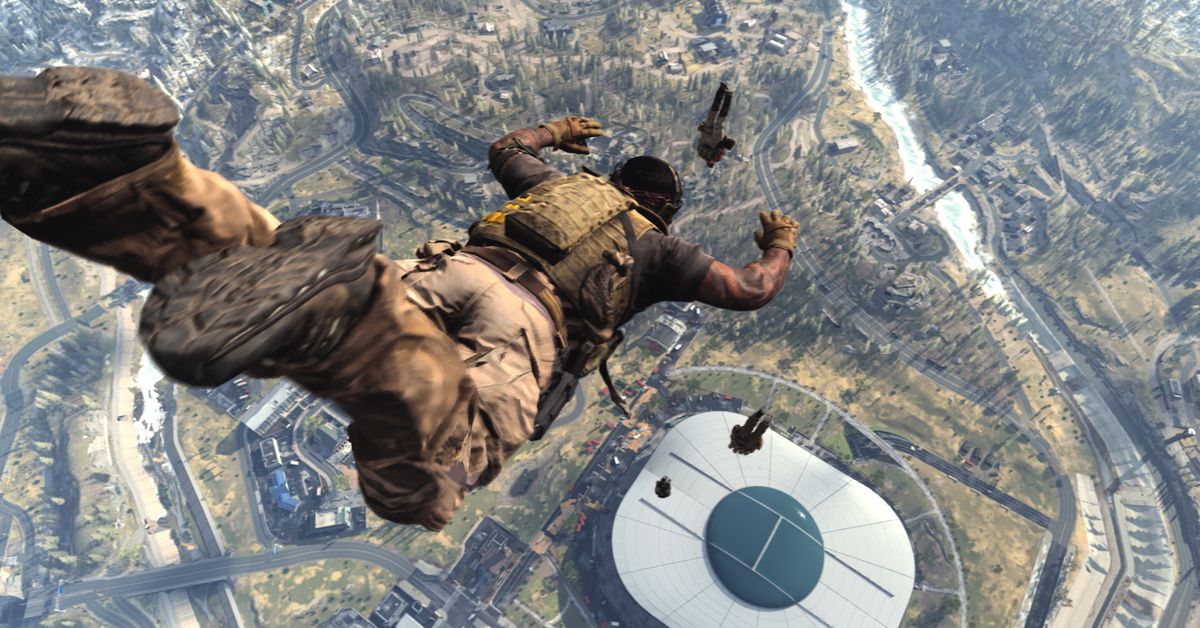 Microsoft has announced that it plans to acquire Activision Blizzard for $68.7 billion, a deal that will make Microsoft one of the largest gaming companies in the world. With the deal, popular game franchises like Duty, warcraft, overwatch, and more will be in the fold of Microsoft’s ever-expanding portfolio of studios, alongside Bethesda and its own Xbox Game Studios. Also included as part of the deal is King, the makers of Candy Crush, indicating that Microsoft can use the company to compete in the mobile space. In early 2021, Take-Two Interactive (with developers such as 2K, Private Division and Rockstar Games) bought Zynga for $12.7 billion.

We’ll keep you up to date with the latest on the big acquisition here, with reports asking how the game world could change (for better and for worse) with one of the largest third-party game studios owned by Microsoft.