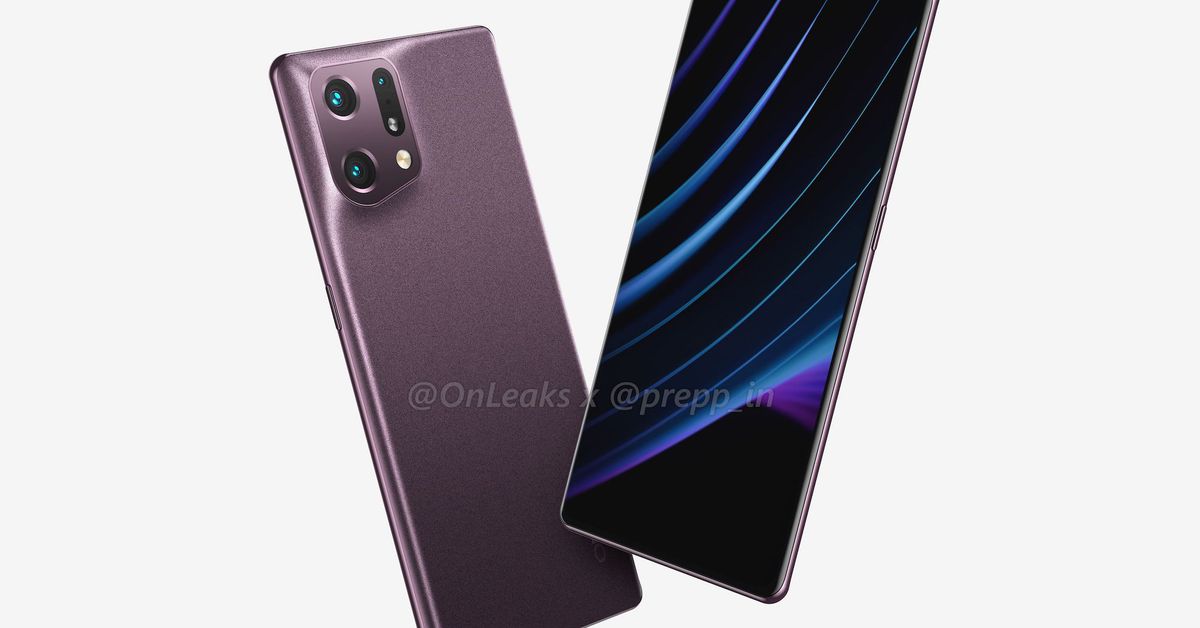 Details about Oppo’s upcoming flagship phone are starting to come together. Multiple leaks suggest it will be called the Find X5 Pro, with a similar design to last year’s Find X3 Pro and specs largely in line with the new OnePlus 10 Pro, which is already available in China. (OnePlus is now treated as a sub-brand of Oppo, of course.)

The Find X3 Pro wasn’t sold in the US, but it did make its way to Europe and was one of the best phones of 2021. Renders recently released by OnLeaks shows off a device with a camera bump that blends into the rest of the rear panel similarly to the Find X3 Pro, though the camera configuration has been changed and doesn’t seem to include the previous phone’s unique ring-light-equipped “microscope” camera.

Alleged real-world photos depicting the OnLeaks Renders have now also surfaced online, showing a white model of the phone with Hasselblad branding just like the latest OnePlus flagships. There’s also a shot of the device’s settings menu that says it has a Qualcomm Snapdragon 8 Gen 1 processor like the OnePlus 10 Pro, as well as Oppo’s own new chip, the MariSilicon X. This is an NPU used for image processing. ; it was announced late last year alongside Oppo’s Air Glass AR device.

There are other specs floating around on Chinese social media outlets that can’t be verified but don’t sound very surprising, like the OnePlus 10 Pro. Oppo’s previous two Find X flagships were announced in March, so we should get official details pretty soon.