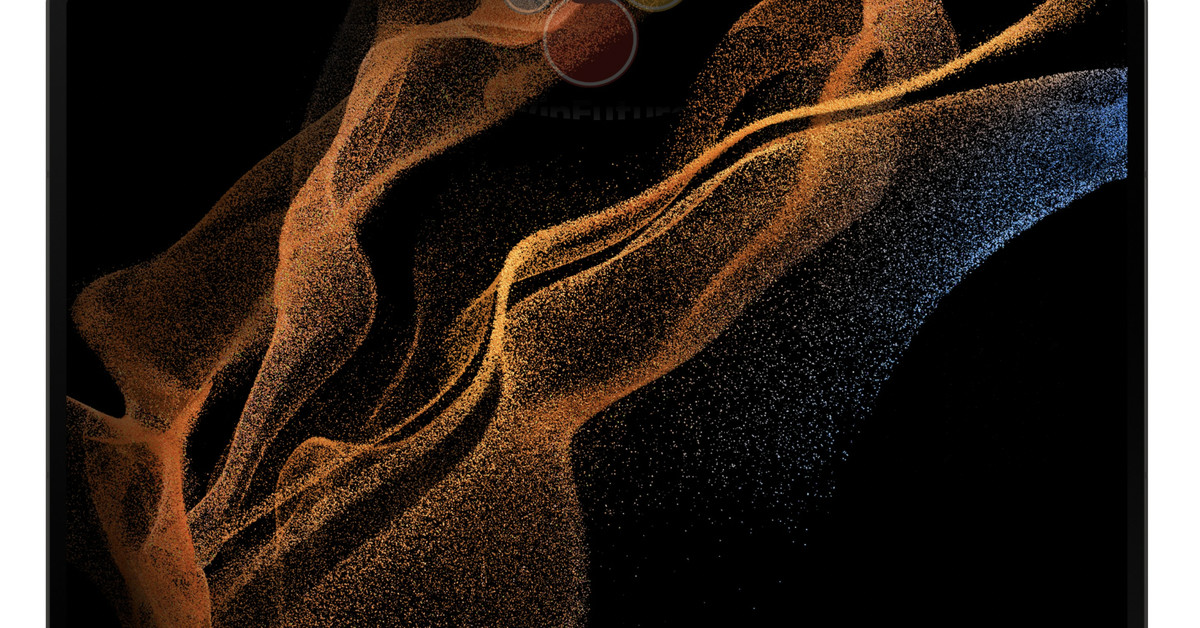 Samsung may be adding its first-ever “Ultra” model to its upcoming Galaxy Tab S8 lineup, which will also include a Tab S8 and S8 Plus, as rumored by WinFuture.

Compared to the Tab S8 Ultra, the Super AMOLED display on the Tab S8 Plus is slightly smaller, possibly 12.7 inches with a resolution of 2800 x 1752px. WinFuture says the mid-grade model may not have a notch and may come with a 10090 mAh battery. The base model of the Tab S8 will obviously be the smallest of the bunch and it is rumored to have an 11-inch LTPS TFT display with a resolution of 2560 x 1600px, a notch-less design and an 8000mAh battery. Both the Tab S8 and S8 Plus have smaller memory and storage options and offer up to 8GB of RAM and 256GB of storage.

As for the power supply of the devices, WinFuture notes that any tablet in Samsung’s new lineup may come with a Qualcomm Snapdragon 8 Gen 1 chip and the Adreno 730 GPU. All models also have a 13MP dual camera and 6MP ultra-wide angle lens on the back, a 12MP front camera (except the Ultra, which has two), S-Pen compatibility, under-display fingerprint scanners, optional 5G connectivity, as well as quad speakers that support Dolby Atmos.

WinFuture predicts that Samsung will either introduce its Galaxy Tab S8 lineup at the Samsung Unpacked event on February 8 (possibly alongside the Samsung Galaxy S22), or at the Mobile World Conference (MWC), which starts on February 28. Samsung last released its Galaxy Tab S7 lineup in 2020, which consists of just two tablets: the Tab S7 and Tab S7 Plus.