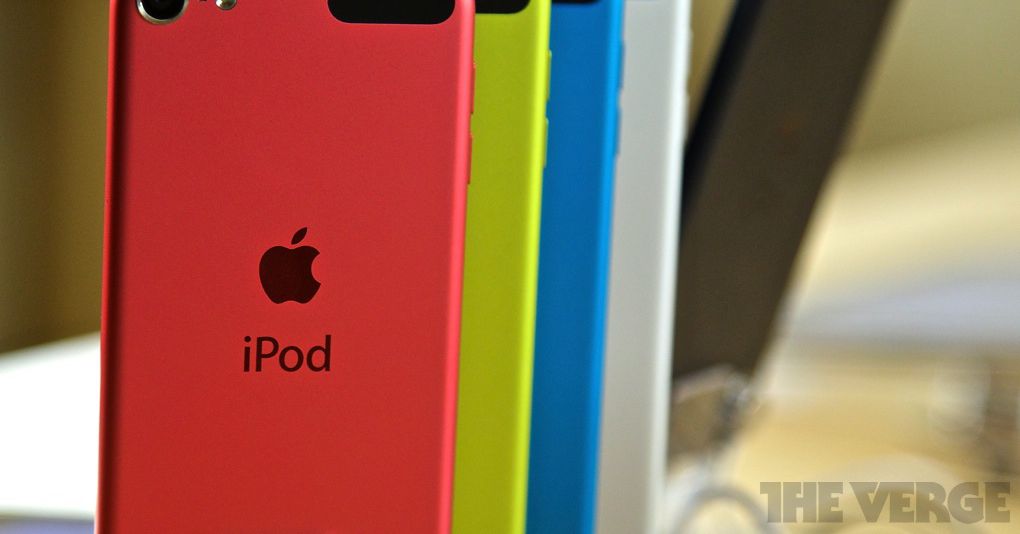 She ran a program that used iPods to teach reading and math to underprivileged Native American schoolchildren living on tribal lands. Now, 46-year-old Kristy Stock of New Mexico is facing 18 months in prison for stealing 3,000 of them, which she resold between 2013 and 2018 for personal gain of more than $800,000.

That’s according to to the US Attorney’s Office for the District of Maryland (via Engadget), and Stock isn’t the first to be convicted as part of this scheme — it all appears to revolve around 36-year-old Colorado resident Saurabh Chawla, who bought up stolen electronics and other goods and resold them on eBay and Amazon. Police raided him in 2019, according to an earlier press release, and he also bought stolen iPads from another New Mexico school district.

Perhaps more importantly, Chawla teamed up with a FedEx Delaware distribution center manager named Joseph Kukta to steal packages before they got to customers like Walmart, with Chawla paying him $1.5 million, according to court documents. Those thefts include shipments of Nike sneakers and devices from Apple, Epson, Kenwood and Magellan.

“Kukta selected specific packages that he believed, based on the shippers of the packages, contained high-quality electronics or other goods of value that could be easily resold,” reads a part of another press release, who continues:

In 2018, Kukta also began stealing packages from FedEx trailers loaded for delivery to a store in Rehoboth Beach, Delaware.

Kukta went to the FedEx facility on Sundays, holidays or other times when employees were not in the facility and retrieved the packages he had previously identified from the FedEx trailers. Kukta tried to avoid detection by turning off the lights in the facility and blocking certain surveillance cameras with cardboard boxes and other objects. Kukta loaded the stolen packages into his truck or into FedEx contractor vehicles and parked at the facility, then took the vehicles to his rented storage facility in Seaford, where he unloaded and stored the items.

It’s not clear whether Stock, the school district employee, took iPods from Native American schoolchildren who needed them, or simply from those that went unused. A court document states that the iPods were purchased in bulk with federal grants and that the school district kept unused copies.

In November 2018, Stock allegedly told Chawla she would “check the school’s iPod inventory and let you know what I can go your way” for “Black Friday,” but apparently she could only steal 30 that time, saying that they “keep some on hand until the end of the year for the students.” I take it that’s nice of her?

Chawla was sentenced to 66 months in prison; Kukta was given 42 months; James Bender of Maryland, who let Chawla use his eBay and PayPal accounts to sell the stolen goods, was sentenced to a year and a day. Chawla also agreed to forfeit at least $3.5 million in assets, with the court seizing seven bank accounts, a 2013 Tesla Model S and forcing it to sell. a two-story, five-bedroom house in Aurora, Colorado that he bought with fraudulent money. Kukta pays $1.1 million and loses another $1.88 million in assets, according to the DA . office.