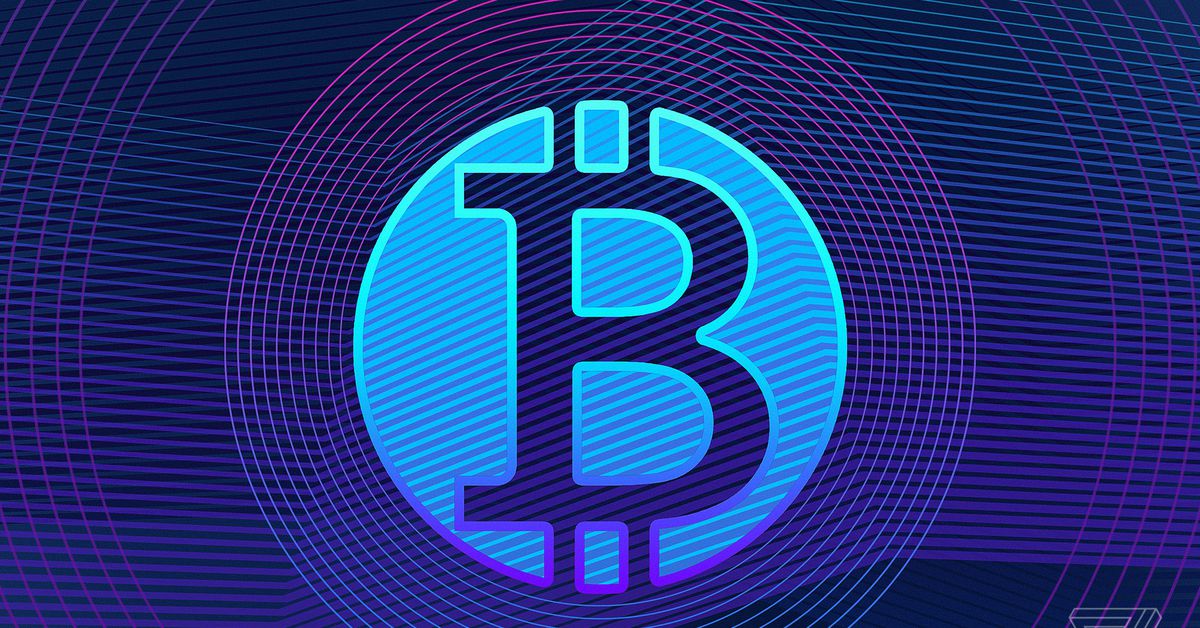 Spain has announced new rules for how social media influencers and others can advertise cryptocurrency assets, Reuters reports. Starting next month, the Spanish National Securities Market Commission (CNMV) will require people and companies to notify at least 10 days before running crypto asset campaigns. The rules apply to influencers with more than 100,000 subscribers who are paid to promote cryptocurrency – a practice that has sparked criticism and even lawsuits worldwide.

According to Reuters, crypto advertisers must disclose the content of their upcoming campaigns to the CNMV and include warnings about the risks of what they are selling. The rules are designed to allow the CNMV to control the marketing ecosystem surrounding crypto assets and ensure public awareness of risks.

The CNMV has previously used social media to give cold water to the crypto hype. In November it is responded to a tweet from professional soccer player Andrés Iniesta after he enthusiastically promoted the cryptocurrency exchange Binance, warning him that “cryptoassets, which are unregulated products, come with some significant risks.” (It was unclear whether Iniesta had been paid for his promotion.)

Cryptocurrency and social media advertising are both areas of significant regulatory ambiguity, and the combination has proved difficult at times. Earlier this month, a proposed class action case targeting Kim Kardashian, boxer Floyd Mayweather and others for promoting the currency EthereumMax – dramatically increasing its price before the asset became nearly worthless. The CNMV’s new rules won’t stop influencers from telling their followers about cryptocurrency, but they’ll keep a closer eye on what exactly is being offered to the agency.