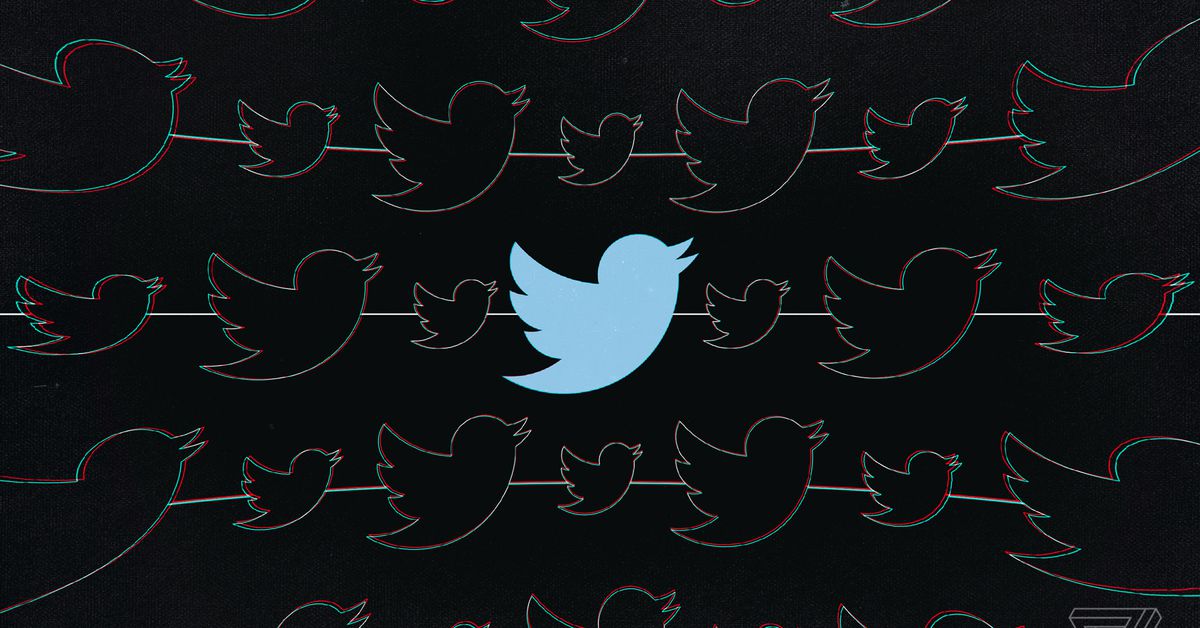 Twitter is rolling out its Community feature, a competitor to Facebook Groups and Reddit, to Android users around the world. Since its launch in September, Twitter communities have been restricted to iOS or the web, meaning Android users could only join and participate through a browser, not the native Twitter app.

Twitters Communities is still in beta

Twitter communities are still invite-only for those who want to create their own private community. Group owners can choose whether people need an invite to join a community or whether they are open.

Twitter is also exploring an option to join communities so that groups can better control who joins a community. In addition to this new option, Twitter is also planning to test a ranked timeline that shows a community’s top tweets, ways mods can highlight content in the community, and methods for Q&As to be had with mods or members.