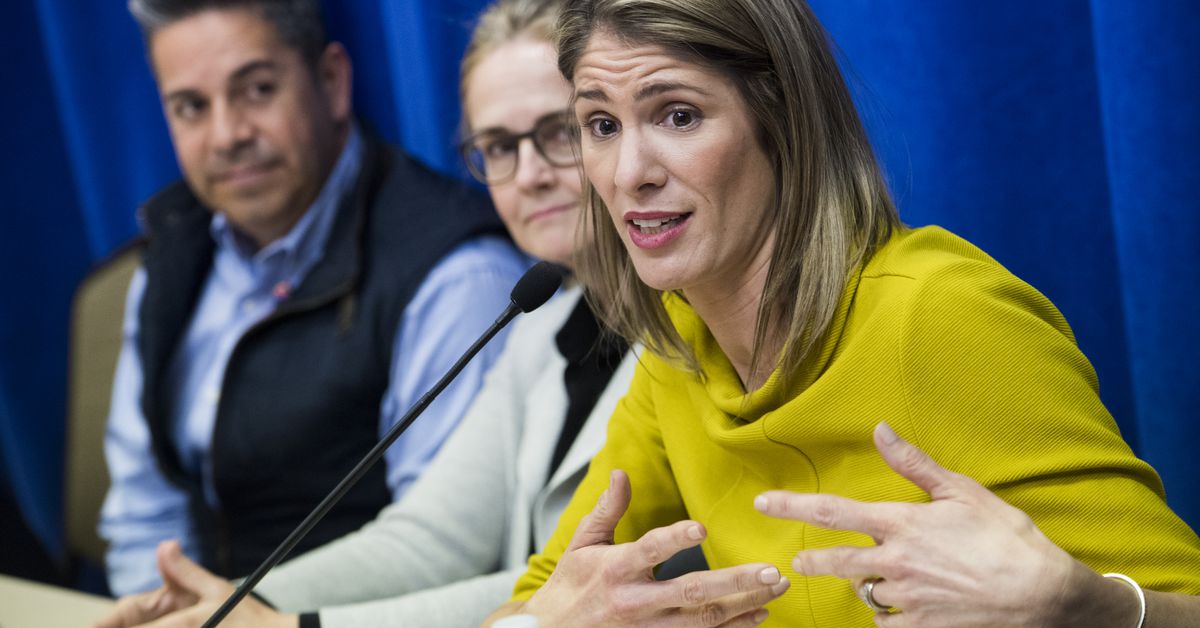 Democrats and Republicans support a new bill, introduced Thursday, that would force tech companies to simplify language in their service agreements, making it easier for consumers to understand.

The Terms of Service Labelling, Design and Readability Act — or TLDR for short — would require websites to provide a “summary statement” to users before signing up for a terms of service agreement. The statement would summarize the legal jargon into something easier for the average user to understand, along with any recent data breaches (out of the three years) and the types of sensitive data the site may collect. The summary would also explain “whether a consumer can delete their data, and if so, provide instructions on how.”

“For far too long, blanket service agreements have forced consumers to either ‘agree’ to all of a company’s terms or lose access to a website or app completely,” said Rep. Lori Trahan (D-MA), one of the bills. main sponsors, said in a statement on Thursday. “No negotiation, no alternative and no real choice.”

“No negotiation, no alternative and no real choice.”

This two-pronged push for greater transparency in technology comes after Facebook faced months of criticism from lawmakers about how the company could harm users. Specifically, Facebook whistleblower Frances Haugen testified before Congress several times and outlined a series of leaks she released after she left the social media company. Lawmakers used these revelations to demand greater transparency from the embattled social media company and others, such as Snap, TikTok and YouTube.

It’s unclear whether lawmakers have received additional internal reports, such as those on mental health, from major tech companies as of publication.

While the TLDR Act applies to most major websites and apps, such as Facebook and Twitter, it exempts some small businesses. The Federal Trade Commission and the state’s attorneys general would be the primary enforcers of the law, and they would have the power to take civil action against sites that violate the law.

“Users shouldn’t have to go through pages of legal jargon in a website’s terms of service to know how their data will be used,” said Senator Bill Cassidy (R-LA). “Requiring companies to provide an easy-to-understand summary of their terms and conditions should be mandatory and should have been done much earlier.”