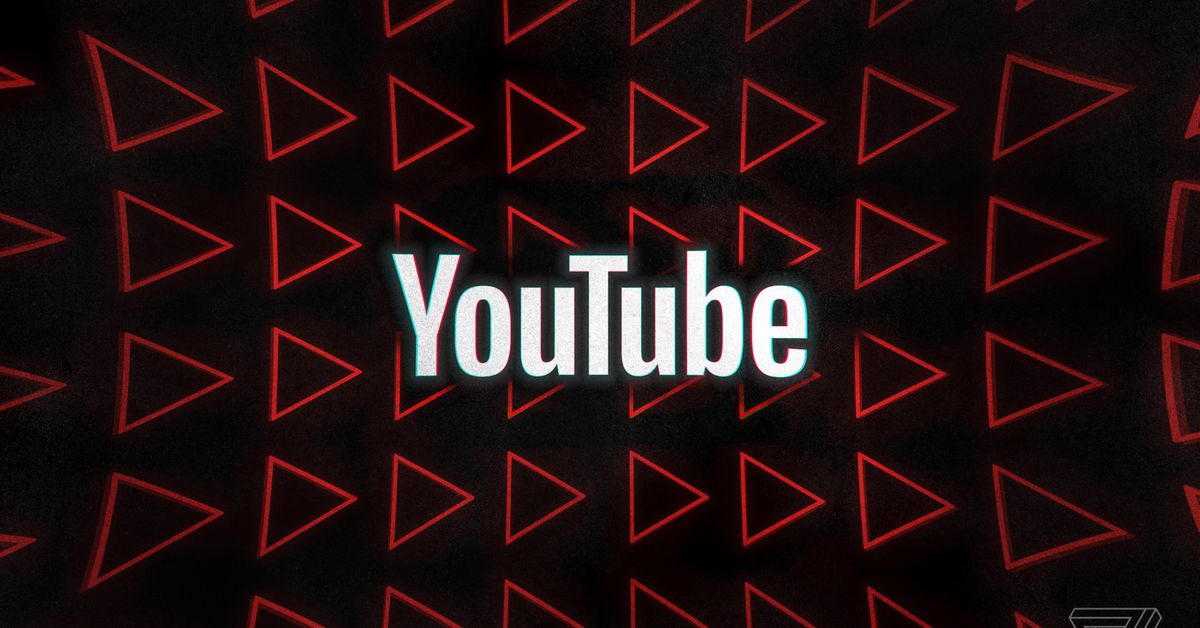 Going forward, the company will only fund originals in the YouTube Kids Fund and the Black Voices Fund, a program created in 2020 that has pledged $100 million to “strengthen” black creators on the platform.

“With rapid growth comes new opportunities and now our investments can have a greater impact on even more creators when applied to other initiatives such as our Creator Shorts Fund, Black Voices Fund and Live Shopping programs to name a few the statement reads.

YouTube Originals has changed its approach over the years. Created in 2016 and directed by Susanne Daniels, it started with scripted shows and films aimed at creators, such as comedy-thriller series Scare PewDiePie. In 2017, YouTube said the first season of subscribers-only originals had 250 million views. The company started focusing on ad-supported content featuring celebrities like Katy Perry and Kevin Hart, free to non-subscribers.

But in six years, YouTube has produced few titles that looked like breakthrough hits. And by the end, it was unclear what the original programming strategically delivered for a service that is already one of the most popular video destinations in the world.

Today’s statement also announced Daniels will be leaving the company in March, which also contributed to the decision to scale back the division.

New original programs were announced last year, including series with Will Smith and Alicia Keys. YouTube says it will honor existing commitments for ongoing shows and contact the creators in the coming days.