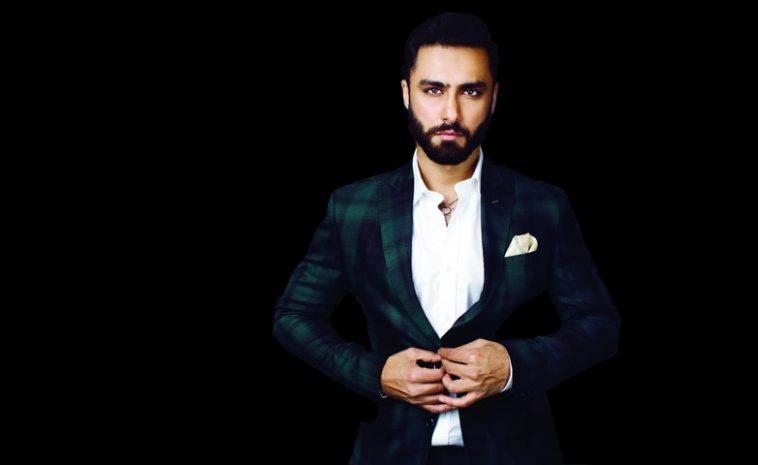 Ahmed Ali Akbar is a well-known Pakistani actor who has received much praise due to his incredible performance and amazing skills. Along with acting, he has worked as a singer, host, and a former national-level tennis player.

He started his career as an actor at the age of 13 in the drama serial ‘StopWatch,’ broadcast on PTV. Ali made his film debut in 2013, and from there, his professional career began. Then he started a TV series and got immense appreciation. He also won the lux style award for his outstanding performance in the film Laal Kabootar. Ahmed Ali Akbar is known for his epic performance in drama series like Ahd e Wafa, Ye Raha Dil, and Parizad.

He was born in 1986 in Rawalpindi, according to which he is 35 years old. He has no sister, and his brother Abid Ali is also a part of the Showbiz industry. His hobbies include singing and traveling. His favorite food is biryani, and his favorite color is blue and black, as you must have seen him mostly in these colors.

Ali’s father is a popular tennis coach. Muhammad Ali Akbar was also a national-level tennis player before entering the show biz industry. He was a fan of cricket and football and a great player. He informed me that there was a time in his life when he wanted to choose cricket as his career, but he refrained from it due to nepotism.

He started his journey as an actor at 13 in the PTV drama serial Stopwatch. Then he sang for an Islamabad-based band named Progressive rock band for about 10 years until he again joined, acting on his friends’ advice.  He made his stage debut in the play written by Osman Khalid Butt. Then in 2013, he guest-starred in the debut film Siyah. And from 2014 onwards, his professional career started. He was the lead actor in Shehr e Ajnabi and got immense success. Then he performed in the popular films Karachi Se Lahore and then Lahore Se Aagey in 2016, Which also got popular. 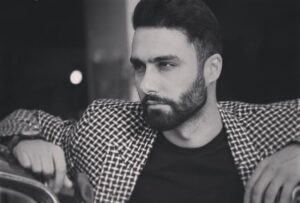 Then In 2017, he, along with his opposite lead role Yumna Zaidi worked in the drama Yeh Raha Dil where their on-screen chemistry was adored and liked by everyone. In 2018 Ahmed Ali got a role in the film Parchi which led to his success. 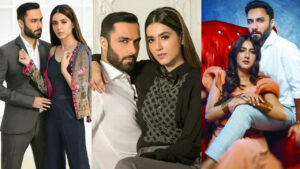 In 2019 he performed in Laal Kabooter, a thrilling movie with co-actors Mansha Pasha and Ali Kazmi. He also worked in the famous drama serial Ahd e Wafa which was an ISPR presentation. This drama was also a huge win in his career.

Nowadays, Ahmed Ali Akbar is breaking the floor with his superb performance in the drama Parizad, which has got immense praise and appreciation because of its unique storyline and amazing acting of Ahmed Ali Akbar. He is praised by audiences and celebrities for portraying his character in such a breathtaking way.

So this was all about the life of Ahmed Ali Akbar biography. For more entertainment articles, stay in touch with us.
Stay Happy, and Stay updated!