Zoya Nasir is a YouTuber, Beautician, Model, and actress in the Pakistani Drama Industry. She is a new rising talent in the Showbiz industry and possesses beauty salons in Lahore, Miami, and New York. She got fame in 2019 from ARY Digital drama serial “Hania,” in which she played a lead role with handsome Junaid Khan. In this article, we will share Zoya Nasir’s biography and some lesser-known facts about her personality, so read the full article to get updated. 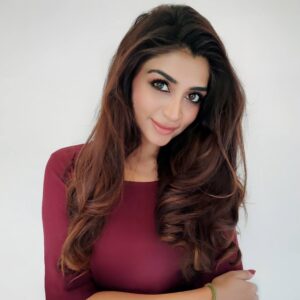 Zoya Nasir Biography was a beautician, and before entering the Showbiz industry, she worked in the Sabaz Salon as a creative head. She made her Television debut with ARY Digital Drama “Hania” in 2019 with Junaid Khan, where she played a role of a compromising wife. The latter lives in a toxic relationship with her husband. Later in 2020, she came to the drama series “Dewangi” opposite Danish Taimoor and Hiba Bukhari on Geo entertainment and HUM TV’s drama serial “Zebaish.”

She also started her YouTube Channel named “Zoya Nasir,” having 129K subscribers in 2020, where she uploads her lifestyle and beauty tips videos. Currently, she is appearing in the drama serial “Dobara” on HUM TV, Starring Bilal Abbas and Hadiqa Kiyani, and “Mere Hamsafar” starring Hania Amir and Farhan Saeed on ARY Digital. 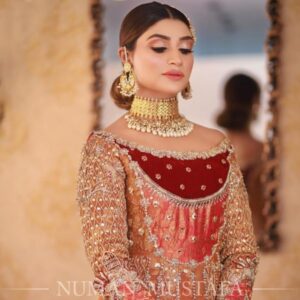 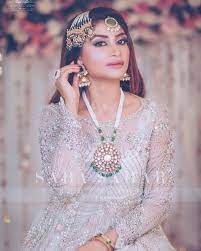 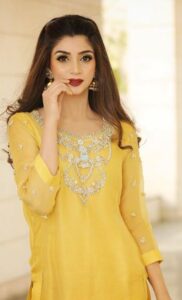 Zoya Nasir Biography is a Pakistani TV actress. She was born on 15 October 1990 in Lahore, Pakistan, but currently, she lives in Karachi. Her age is 32 years in 2022.

She is the daughter of Nasir Adeeb in Punjabi Language films of Lollywood and a scriptwriter, and her mother is Amna Ulfat, the owner of Sasha beauty Salon Chain. Zoya has five siblings, three brothers and one sister, and she is the youngest among them. She got married at a very young age, and then she moved to England with her husband but unfortunately, she took a divorce after one year of her marriage.

Before entering the showbiz industry, she worked as a makeup artist and possessed three beauty salons in Lahore, Miami, and New York. She also wanted to be an actor from her childhood, so her father helped a lot in her acting career. 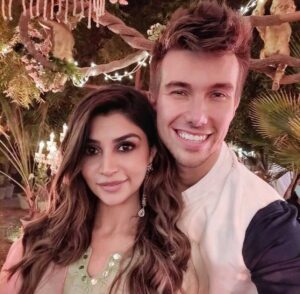 She is the best friend of Shahveer Jafry, a Pakistani Canadian YouTuber, and through Shahveer, she met with German Veloger Chris Betzmann. Chris Betzmann and Zoya became friends, but their friendship turned into a romantic relationship. She wore a figure-hugging Halloween costume with Chris and uploaded the picture on her Instagram account. She faced a lot of criticism from her fans for accepting western cultural values.

Then on 19 February 2021, Chris proposed to her in the Bahamas, and she accepted her proposal happily. Before marriage, Chris also accepted Islam and became a Muslim. After a Few months, chats were leaked from Chris’s Instagram account where his Muslim fans inboxed him to promote the current situation in Palestine, but he declined to do so. Due to disrespecting Islam, Zoya Nasir called off her engagement with Chris Betzmann with a very heavy heart. 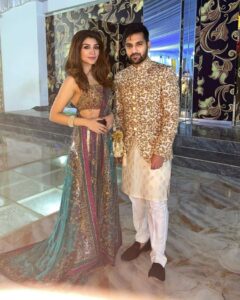 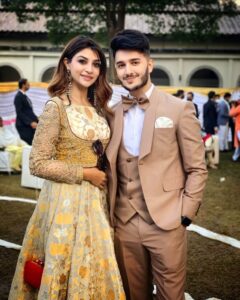 She completed her schooling at Resource Academia in Gulberg Lahore, and then She did her O-level at Garrison Academy for Girls Lahore. She graduated from Lahore College of Arts and Science (LACAS), and then she got a degree in Cosmetology from England. 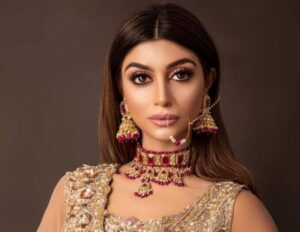 Here is the link to Zoya Nasir‘s social media accounts, where she keeps on updating her fans:

She loves makeup, traveling, and painting in her free time. 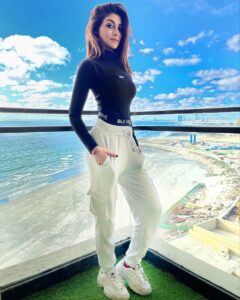 She was born in Lahore, Pakistan.

Shahveer Jafry is a YouTuber, and they are just friends, so no relationship exists between them.

She was married at a very young age and divorced when she was 21.

Nasir Adeeb is the father of Zoya Nasir and works in Punjabi Language films of Lollywood as a               scriptwriter.