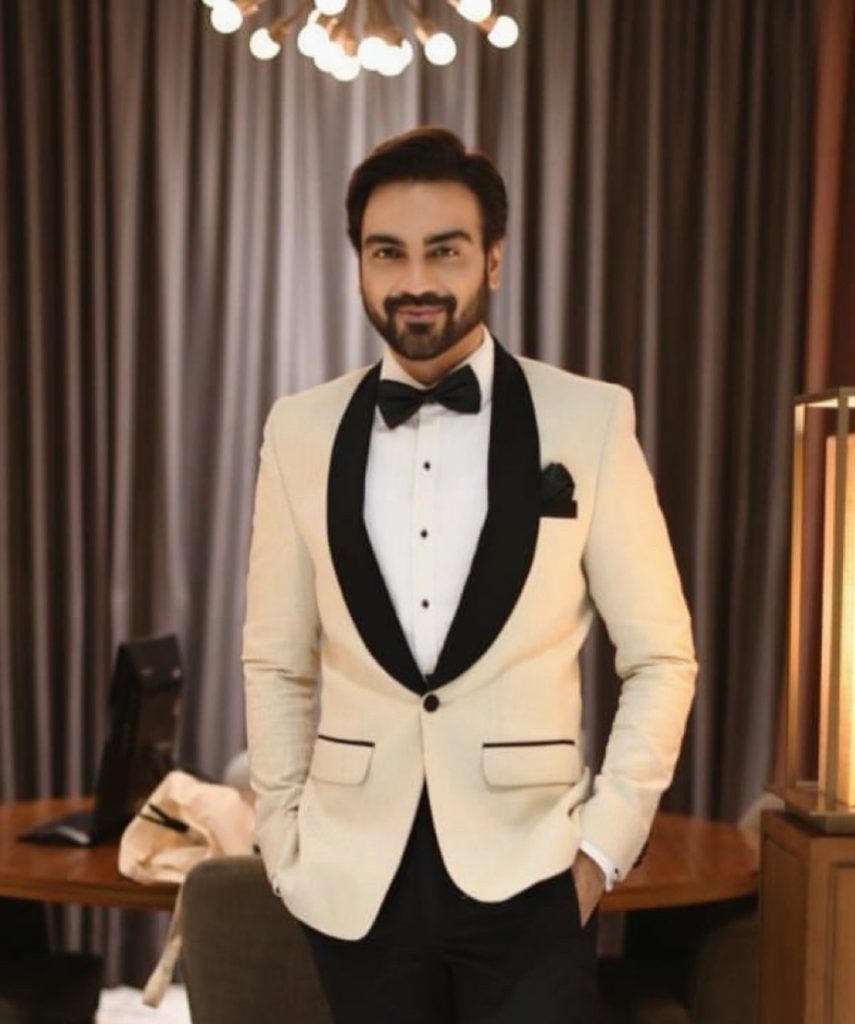 Arslan Naseer is a young talented and brilliant Pakistani Youtuber. He has a long list of fans and followers due to his comics videos. Arslan is a brilliant comedian. He enchants the audience with his great comedy videos and his outstanding acting. People from all over Pakistan were his fans due to his comics videos but now millions of audience seem on his followers list due to his outclass acting on the TV Screen. He is known as Comics By Arslan in Youtube Community.

If we talk about his family then it came to know that he keeps his family private.  Nobody in his family member is in Showbiz before. He is the only one who joins Showbiz Industry due to his fascinating acting and performance. Resources says that he has a lovely sister and he doesn’t expose any family member in front of the media.

Arslan Naseer is a rising star of Pakistan’s Showbiz Industry. He is now an actor with a YouTuber. Everyone knows his comics videos and his amazing funny parody which is enough to grab the audience. He doesn’t go into Showbiz by his choice. While working as a YouTuber he got many projects from many Directors and Producers due to his comedy. 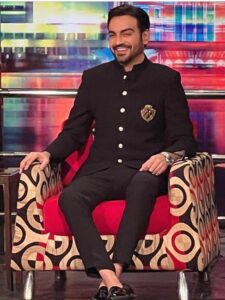 Arslan Naseer was a Comics YouTuber and he is known as CBA Arslan Naseer which means Comics by Arslan in the YouTube community. By watching his comedy videos millions of his followers like him and his comedy. He got a large number of reviews for his comic videos. Arslan Naseer has over 1 Million Followers of his youtube channel.

By watching his comedy and Parody of different actors, Many TV Directors and Producers offer him to cast as an actor for their series. But he selects for special Comedy Ramzan Transmission which is very interesting. He works for the first time in the debut drama of Chupke Chupke. Now he is an Actor and Model with a Comical YouTuber. 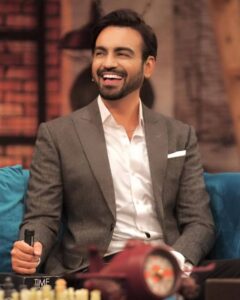 Arslan Naseer appeared in his first debut drama in Chupke Chupke on Hum Tv. By watching his outstanding and brilliant acting he got big fame in Showbiz Industry. People like his Punjabi Accent. They want more serials if CBA Arslan Naseer. After Chupke Chupke Arslan Naseer is casting his second Drama with Aymen Saleem on the TV Screen to enchant his audience. 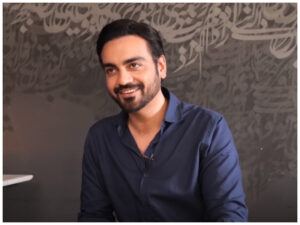 Arslan Naseer has an active Instagram account where he has almost posted daily pictures of every occasion and event on his fans insisting. He is also fond of photography and shoots. Arslan is a model now and shoots for different Brands to enhance or advertise the recommended brand and business. He has 1 Million followers on Instagram. 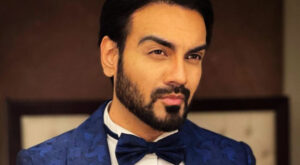