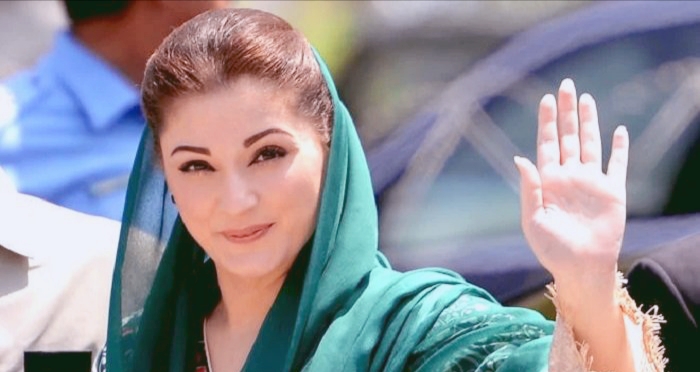 Maryam Nawaz is a famous politician and the daughter of former Pakistani Prime Minister Nawaz Sharif. She is the vice president of PML (N). Maryam entered politics in 2012 and directed the 2013 general elections. She was elected Chairperson of the prime minister youth program in 2013 but resigned after one year. Here is the biography of the beautiful and famous politician Maryam Nawaz so have a look at it. 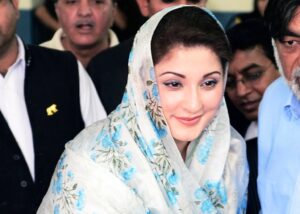 She was born in a political family on October 28 1973, in Lahore, Pakistan. Maryam belongs to a solid political background and has three siblings Asma Nawaz, Hassan and Hussain Nawaz.

She married Pakistani Army officer Safdar Awan in1992 and has three children Mahnoor, Mehr-un-Nisa and Junaid Safdar. Upon the request of Nawaz Sharif, Narendra Modi appeared at the wedding ceremony of her daughter in 2015. 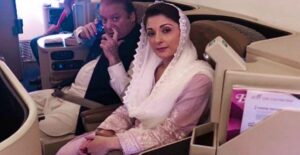 Before entering politics, she was a philanthropist in the family’s organization i-e Sharif educational institute, Sharif trust and Sharif medical city. In 2012, she joined politics and directed the 2013 general elections. She was elected as the Chairperson of the Prime Minister Youth programme, but her position had challenged by PTI and called nepotism.

The PTI party also blamed Maryam Nawaz that she exploits governments fund for her publicity. And they moved to the Lahore High court in 2014, and the court command the federal government to eliminate her.

Her name was mentioned in the BBC’s 100 Women In march 2017 and listed as one of the 100 influential women in the world in the New York Times. In 2017 she is currently active in politics after Nawaz Sharif was eliminated and caught by the Supreme court of Pakistan concerning money laundering and the Panama case. 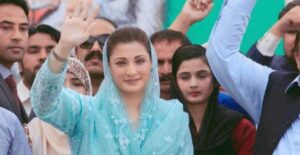 Panama papers were leaked on April 3 2016, in which the name of Maryam Nawaz and her two brothers, Hassan and Hussain Nawaz, was mentioned. The records revealed by ICIJ showed that she was the owner of the properties in the UK and the British Virgin Islands-based firms Nielsen Enterprises Limited and Nescoll Limited in joint possession with her brothers.

On the other hand, she refused and said she does not hold any property or company outside Pakistan. In 2017, the Investigation team disclosed that she owned London flats, deliberately never announced her overseas propertiesand presented fake documents to the supreme court.

Maryam mentioned her assets to be worth Rs 845 Million in 2018 to the Election Commission of Pakistan. She is also the owner of 188 Acers of agricultural lands and also funded millions into companies.

Here is the link of Maryam Nawaz social media accounts: 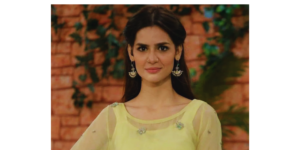 Madiha Imam is the talented Vj, Host, Model, and Actress in the Pakistani Drama…