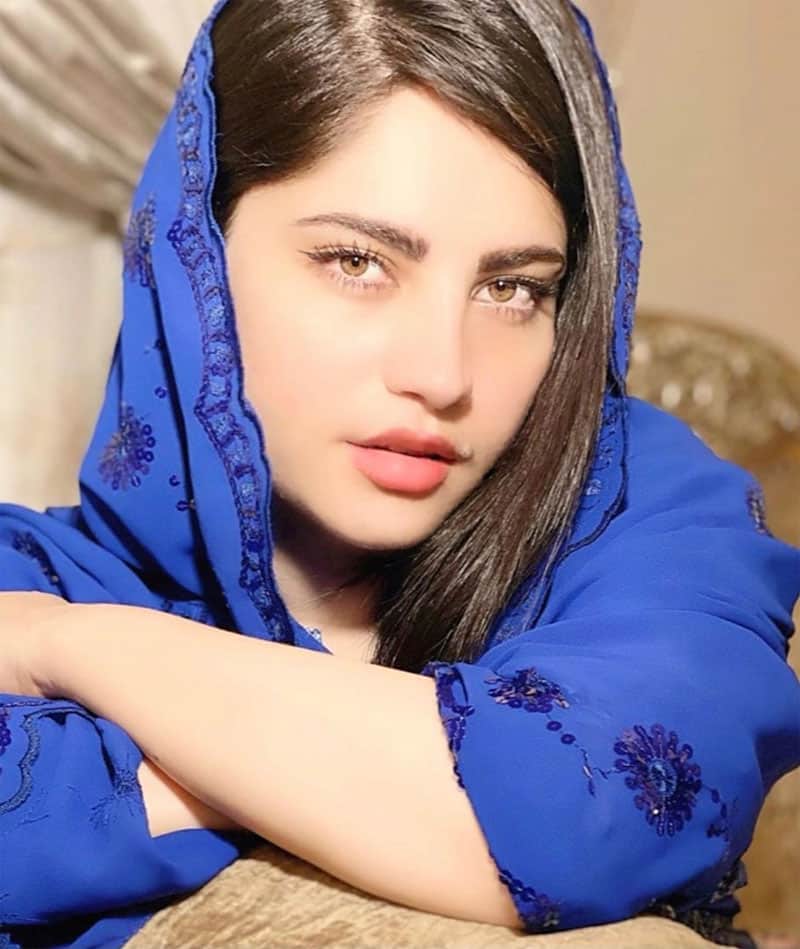 Neelam Muneer is a well-known and talented Model, TV, and Film actress in the Pakistani Drama Industry. She is a stylish, beautiful, and charming actress whose mole on her face makes it more attractive. She worked in many Pakistani dramas and films, and she also won awards for her excellent acting skills in the drama Dil Mom Ka Diya(2018). Her first comedy-thriller film Chupan Chupai(2017), followed by the romantic-comedy film Wrong No.2(2019), earned Lux style awards. Her upcoming blockbuster movie Chakkar will be released soon this eid ul Fitr, starring Ahsan Khan, Danish Nawaz, and Javed Shiekh in the lead roles. Here is the complete information of Neelam Muneer Biography.

She started her acting career in childhood by modeling, and then she came a long way with her hard work and dedication. Initially, Shamoon Abbassi approached Neelam in the television series; in this way, she entered the acting world. Then Kazim Pasha, a famous director, cast Neelam Muneer in his drama serial Thora Sa Aasamaan which was aired on PTV. She played various positive and negative roles in dramas and telefilms. She also worked in several commercials and on Modeling platforms, where she looked extraordinary and praise-worthy.

Neelam Muneer is a Pakistani TV actress. She was born on 20 March 1992 in Mardan, Khyber Pakhtunkhwa, Pakistan, but currently, she lives in Karachi. Her age is 30 years in 2022.

She belonged to a middle-class family and had three sisters. Her father died when she was three years old; therefore, her mother raised them as single parents. She supported her family in their hard times, so her mother says that anyone can ask for she is an amazing daughter.

She graduated privately because she stepped into an acting career in childhood and is a successful actress in the Pakistani Television and Film Industry.

She made her first acting debut in the drama serial ‘Thora Sa Aasaman,’ which was aired on PTV in which she played a supporting role. Then she appeared in many drama serials one after the other, and she remained lucky throughout her journey. Her famous drama serials include ‘Umm e Kulsoom,’ ‘Meri Saheli Meri Hajmoli,’ ‘Mere Meharban,’ ‘Dil Ishq,’ ‘Tere Bina .’ She got a great response from the audience with her drama ‘Dil Mom ka Diya.’ Here she played a negative role of a greedy woman.

She made her appearance in the film industry in 2017 in a comedy thriller movie ‘Chupan Chupai’ opposite Ahsan Khan, Faizan Khawaja, and Javed Sheikh. This film was directed by Mohsin Ali and earned seven crores worldwide with a budget of 4 crores. In 2019, she came up with another film, Wrong Number 2, a sequel of Wrong Number, starring Sami Khan, Mehmood Aslam, Yasir Hussain, and others.

She likes to travel worldwide, read books, drive, and chat with her friends.

Here is the link to Neelam Muneer’s social media accounts, where she keeps on updating her fans:

She was born in Mardan, Khyber Pakhtunkhwa Province, Pakistan.

She has three sisters, and her mother brought her up as a single parent after her father’s death.

She is unmarried and has no affairs.