Danyal Zafar is a young Pakistani singer with a bright future demonstrating his talent. Our music industry is full of incredible talent, and newcomers like Danyal Zafar treat our souls with sweet voices. He sings with versatility and precision, following the lead of his elder brother Ali Zafar. He, like Ali, is an all-rounder who shares a lot of similarities with his brother. As an artist in different fields, Danyal has always kept his fans amused. His debut appearance has established him as a guitarist, demonstrating his love of music.

Danyal Zafar is a dedicated singer who is on his way to exploring the market with his diverse talent. He enjoys bringing something fresh and entertaining to the listeners. It all comes down to his family history, as he lives with our very personal famous Ali Zafar, a rock star. He is as gifted as his brother and follows in his footsteps to achieve success. Danyal began playing music when he was just 14 years old. For Ali’s tracks, he used to perform and shoot guitar performances. 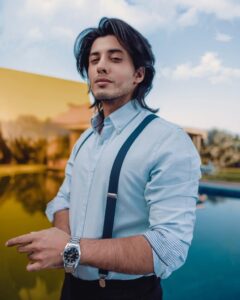 Danyal, born on December 12, 1996, is a young, enthusiastic musician. He is a 25-year-old man. Sagittarius is Danyal’s zodiac sign.

Danyal comes from a talented family, as previously said. Ali Zafar, the rock star, is his older brother. Zafar’s parents are retired teachers who excelled at the University of Punjab. Zain Zafar is another of their brothers. However, unlike his siblings, he has not dabbled in music. 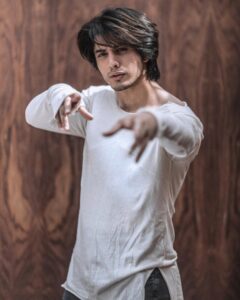 Danyal Zafar’s educational background demonstrates that it has helped him get to where he is now. He also applied to the New York Film Academy after receiving excellent A-level scores. In the meantime, he received a film offer from India, which prompted him to return after the first semester. Danyal went on to continue his education at the University of London.

Danyal Zafar’s Career As a Singer 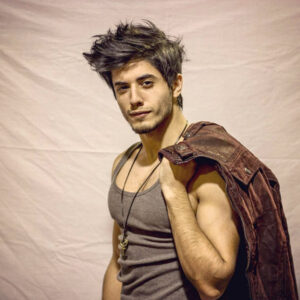 Everyone recognised a young Ali Zafar and Danyal’s soulful voice when he initially gained a platform to amuse people. The way he sings reveals exactly where he’s coming from. Few people know that Danyal Zafar, as a vocalist and guitarist in the Bollywood film “London Paris New York,” contributed some of the best tunes. He also composed the soundtrack for the hilarious Pakistani film “Teefa In Trouble.”

Take a look at this list of heartfelt songs by naturally gifted Danyal Zafar: 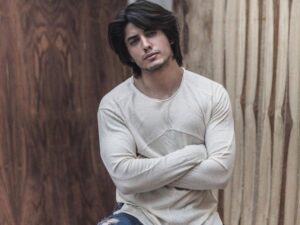 Danyal Zafar As an Actor

Surprisingly, Danyal made his acting debut in 2014 with a short film called “The Time Machine.” It demonstrated that the brothers possessed the same talent level, as he did perform well as an actor. He has also completed a web series titled “Barwaan Khiladi.” Furthermore, Danyal co-starred with Alizey Shah in the rom-com ‘Tanaa Banna,’ which aired on HUM TV and received a positive response.

The International Debut of Blue Butterfly

Danyal performed a song called Blue Butterfly, which led to him making his international debut. Danyal mentioned that this song was written for a specific audience and received a lot of positive feedback.

It would be interesting for fans to know that he’s about to make his Indian debut with Yash Raj Films. However, some ongoing political scenarios put the project on hold. 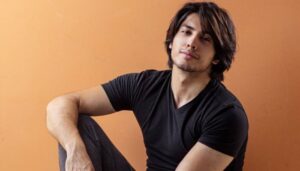 Danyal Zafar, a handsome man, quickly grabbed the interest of various brands. At the start of his career, he did a lot of TV commercials. Danyal also worked as a model on several occasions. He has also collaborated with top-tier photographers in the industry, and his work has appeared on magazine covers.

Has Danyal also Worked For Disney?

After reading this, fans must be eager to learn the facts. We already know that Danyal has a sizable female fan base. Some fans have noted that Danyal resembles Eugene’s character from the Disney film “Tangled.” That was an interesting fact about him that went popular on social media.