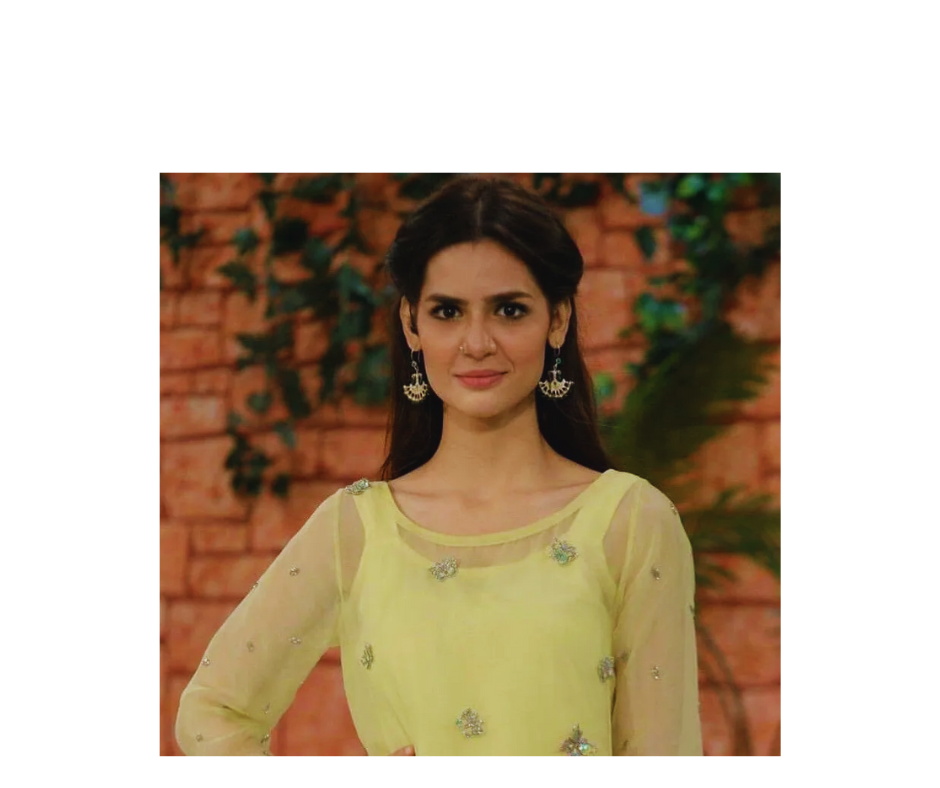 Madiha Imam is the talented Vj, Host, Model, and Actress in the Pakistani Drama Industry. Her excellent acting skills in many super hit dramas won viewers’ hearts. Madiha’s acting skills are mind-blowing, and she always chooses scripts with a strong story. She is a lady with a golden heart and is very soft-spoken. Her renowned drama serials include “Dhani,” “Dushman-e-Jann,” and “Heer,” with fantastic stories and cast. In this article, we will share the biography of the Talented Madiha Imam, so look at it to get updated. 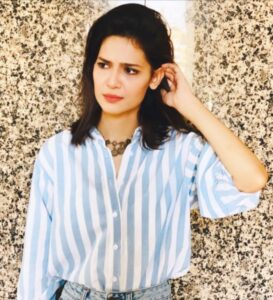 She is a multi-talented actress and started her career as Vj. She hosted many TV shows named “Weekend with Madiha,” “MUSIK Top Ten,” “Made In Pakistan,” “Celloholic,” “Desi Tarka,” and “Bheja Fry.” Then In 2013, she made a debut drama, “Ishq Mein Terey,” which aired on HUM TV opposite Mehwish Hayyat and Azfar Rehman. Madiha became famous in 2015 by leading Geo TV’s drama “Heer.”

Her renowned drama serials include “Dhani,” “Dushman-e- Jann,” “Mera Rab Waris,” “Muqadar,” and “Ishq Jalebi.” She is currently playing her role in a blockbuster drama serial “Chauraha” opposite Mikal Zulfikar airing on Geo TV. She made her debut in 2017 in the Bollywood film “Dear Maya,” in which she played a supporting character. In India, she got an opportunity to show her acting skills and talent worldwide.

She also worked on many commercial platforms and walked on ramps for many famous designers in fashion shows. In 2020, she also worked in a web series “Ek Jhoti Love Story” written by Umerah  Ahmed opposite Bilal Abbas khan. In this article, we will share the biography of the Talented Madiha Imam, so look at it to get updated. 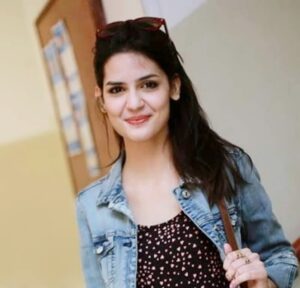 Madiha Imam is a Pakistani TV actress. She was born on 8 February 1991 in Karachi, Pakistan, and also currently living there. Her age is 31 years in 2022.

She lives with her family and has one sister, and she does not reveal any information about her parents. Her looks are effortless as she likes to live in simplicity. She is a professional actress and believes in hard work, which is why she got fame quickly. Madiha is unmarried and has no affairs or scandals in the showbiz industry. 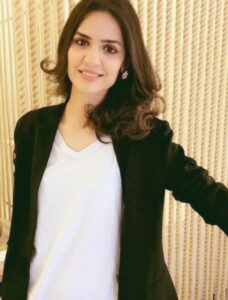 She completed her graduation from Karachi and then entered the showbiz industry and earned her name with her brilliant acting skills.

She has a slim and intelligent body figure, weighing 53 Kg and her dress size is 8 (US).

She likes to read books, listen to songs, and watch movies in her spare time.

Here is the link to Madiha Imam‘s social media accounts, where she keeps on updating her fans:

She is unmarried and has no affairs.