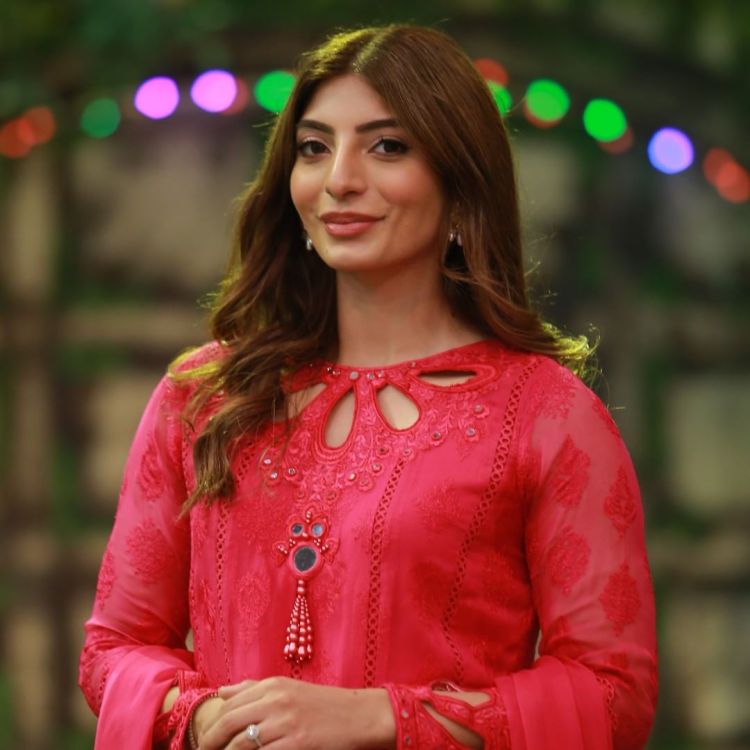 Mariam Ansari is a beautiful and talented actress in the Pakistani Drama Industry. She has an attractive personality and is appeared in many drama serials and films. Ansari played various positive and negative roles in dramas and telefilms, which the people greatly appreciated. Her renowned drama serials include “Baddua,” “Pir Wohi Muhabbat,” “Dil Lagi,” “Mubarak Ho Beti Hoi Hai,” and “Dil Lagi.” She also appeared in the Films “Azadi,” “Halla Gulla,” “Malik,” and “Ishq .”In this article, we will share the whole biography of the Talented Mariam Ansari, so look at it to get updated. 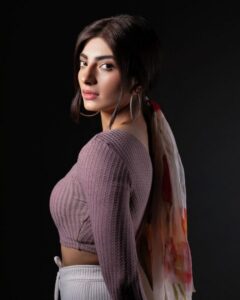 She started her career as a Vj, and after that, she started acting in a theater play, “Cinderjutt” in 2013. Later, she started modeling and gained a lot of success and fame as a model. She worked in many TV commercials and took part in many fashion shows of the famous designers of Pakistan. Ansari made her TV debut with HUM TV’s Drama “Bunty I Love You” in 2014, and then she worked with many popular TV Channels.

After getting fame on the small screen, she also got a chance to work on the silver screen to show her talent and brilliant acting skills. She made her film debut in 2015 named “Halla Gulla,” and she is also part of the famous Pakistani movie “Malik .”Her blockbuster movies include “Azaad,” “Ishq 2020,” and “Malik .”She also did a ramp walk with her handsome brother Ali Ansari and fans loved their cute brother-sister due. Mariam Ansari is a Pakistani TV actress. She was born on 1 March 1997 in Jeddah, Saudia Arabia, but currently, she lives in Karachi. Her age is 25 years in 2022.

She has a well-reputed and talented family background. Mariam was born in Saudia Arabia on 1 March 1997, and then she returned to Pakistan at nine. She is the sister of famous TV Actor Ali Ansari, and they share a great bond.

In 2021, she married Owais Khan, the son of former Pakistani Cricketer  Moin khan. Owais is the brother of cricketer Azam khan, the player of Quetta Gladiators in PSL, and the nephew of Nadeem Khan. She loves her husband a lot, and the couple lives a happy and peaceful life. She looked stunning in her wedding photos which she uploaded on her Instagram and shared her happy moments with her followers. 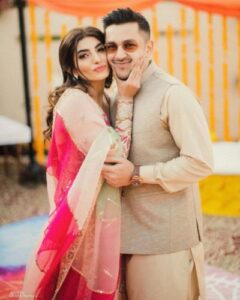 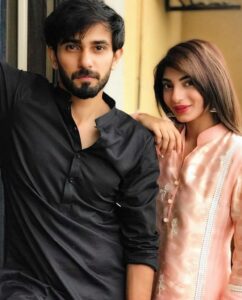 She completed her A-level in Karachi, then chose the showbiz industry because she was passionate about her acting career. 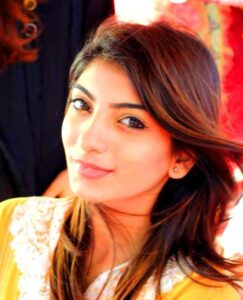 Here is the link to Mariam Ansari‘s social media accounts, where she keeps on updating her fans:

She is married to Owais Khan, the son of former cricketer Moin Khan.

Ali Ansari, who is a handsome and famous TV actor, is the eldest brother of Mariam Ansari.