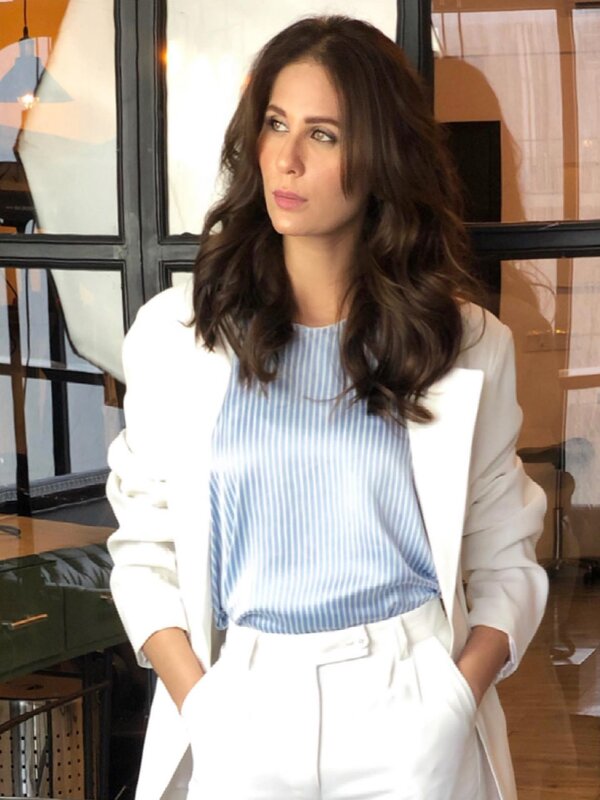 Nausheen Shah is well known Pakistani model and actress. She made her value in the Pakistan showbiz industry by doing great work. The drama Ek Safar Tanhai was the first drama of her acting career. She is tall, intelligent, and has an honest look. She recognizes for playing the role of Dua in the drama pani jaisa piyar .she looks gorgeous for portraying the role of noor Jahan in Drama rahaai, which is aired on HUM Tv. Her other exciting roles in different television catch the audience’s attention. She is an old face in the showbiz industry. She visits many countries for modeling, and acting .she  was born in  Karachi on 22 June 1984. 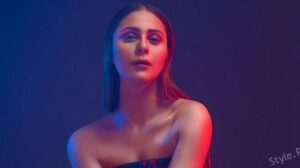 Nausheen shah belongs to the Syed family. That’s why she faced a lot of troubles in her career because her mother was against joining the television industry  .she  is 38 years old in 2022. She was born in Karachi, which is also residing place where she spent all her life. She graduated from Karachi and then began her career as a model; now, she is known as a top model. she is still unmarried and has no plan yet to merry. She has no interest in having a relationship with a male, but her mother forced her to marry  . she faced anxiety for seven years of her life. She can now talk well after seven years of her life that have been passed with anxiety. 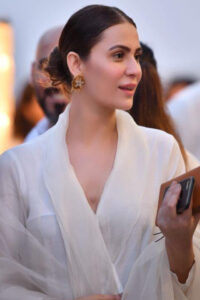 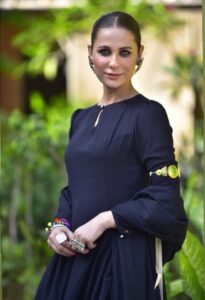 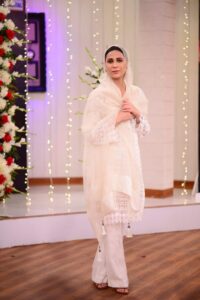 Nausheen shah started her career as a model in 2009, and she came to television by doing advertisements for different Pakistani brands such as Habib Bank, Telenor Telecom, and First Women Bank. She works. Then she worked in many dramas, tv shows, and some films .she is a famous face in the Pakistan showbiz industry she did a lot of hard work, which is why she is considered a senior actor. 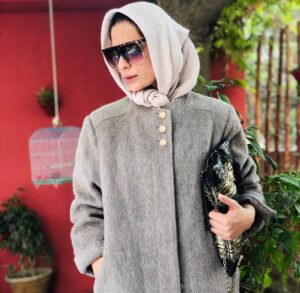 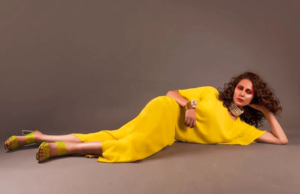 She is a very talented and gorgeous lady, but she is also known as an expression lady in the modeling industry. She wants to achieve every goal and be an expert in every activity. Nausheen shah works hard to maintain her lifestyle and accomplish her goals dream smoothly. she loves traveling, so she does photoshoots or catwalks in different countries, but Nausheen Shah‘s favorite place in London. Nausheen shah love song, that’s why she has a massive interest in listening to music and signing .she love to eat chicken biryani, that’s why she is an expert in cocking. To do shopping is also their favorite hobby, so she has black and white dresses because her favorite color is white and black. 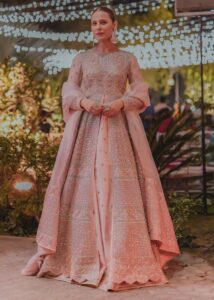 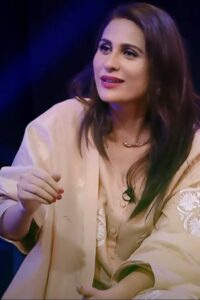 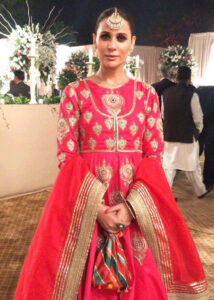 Nausheen Shah is a bold face in the television industry, so she captures the attention of top Pakistan fashion designers .she has a beautiful figure. Hence, she received a lot of praise from her fans and critics. She was selected for top brands because of her modeling skills and pleasing face. Body expression .she is very generous and an active lady in the Television industry. 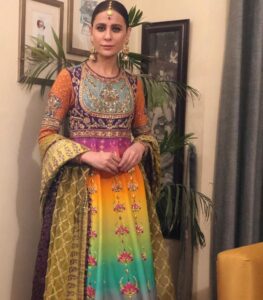 She is a very hard-working model and actress, so her purpose in joining the showbiz industry is to earn a lot of money. She belonged to a middle-class family but now enjoys a luxurious lifestyle. He runs the campaign of different Pakistani brands .she also visits other countries to do modeling and earns a considerable amount to maintain her lavish lifestyle. Her current net worth is $6 million. she is a senior Pakistani actress everyone knows about her age, background, and showbiz career. She loves her fan, so she uploads her recent activities and photoshoot on Instagram. Her fans are curious about her private life, but she is always trying to secret her personal life; she uses Twitter, Instagram, and FB  to engage with her fans. her links to her social media accounts 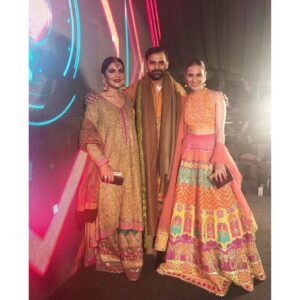 1.What is the Horoscope of Nausheen Shah?

Nausheen was born on 22 June, so the zodiac sign is cancer.

2.What is the active year of Nausheen shah?

In 2009 she started her showbiz career.

No, she is still single because she has focused on her career.

4.What is the birth year of nausheen shah?