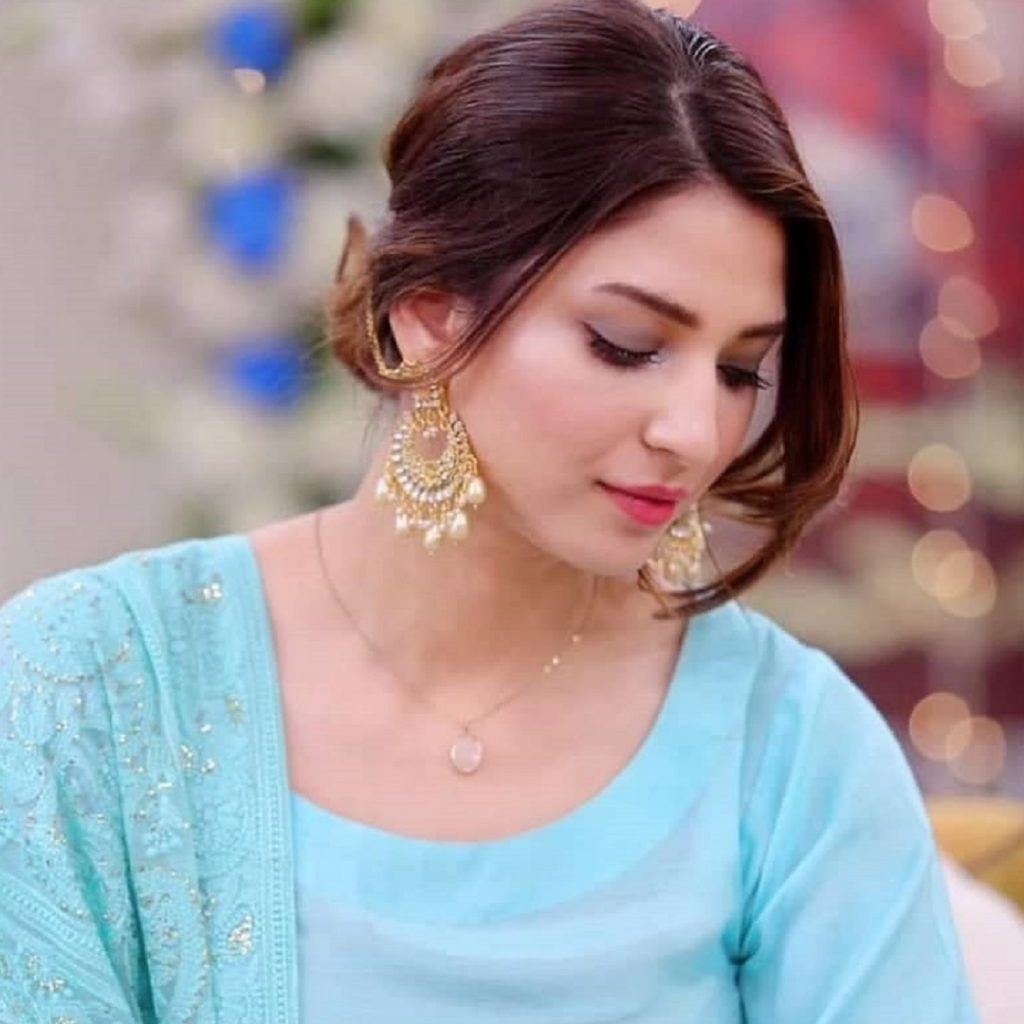 Ramsha Khan is a rising star in Pakistan’s showbiz industry. She is a well- known by her famous and heart-touching characters in many TV serials and films Industry.  She is also a charming model. People from all over the world like her work her outstanding acting and her way of talking.  Now she has millions of fans following her.

She works with an energetic and passionate spirit. Moreover, she is a charming model and photoshoots for different brands to enhance Pakistan Fashion Industry.

Ramsha Khan was born on 23 June 1994 in Karachi, Pakistan. According to the current year 2022, her age is 28. Currently, she lives in Karachi with her family with a mother Nafeesa Baig, and a sister Alysha Khan. She belongs to a liberal family. Ramsha loves her family and she calls her mother her best friend. She is not married yet.

Ramsha Khan got her primary education from the city school. She did her MBA from IQRA University 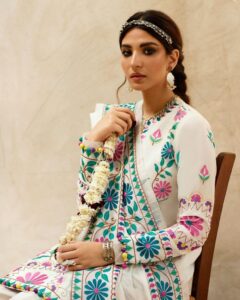 Ramsha Khan started her career as a VJ on a local TV channel in 2010.  As a role of VJ, she performs Modeling in different fashion shows. Later on, she was cast in TV Serials, The Drama Serial which was the cause of her fame is WHO AIK PAL with the leading role of AYESHA KHAN and FEROZ KHAN. Since then she touches the sky of fame one after the other acting in a leading role in many TV serials. Drama Serial ISHIQIYA makes her famous a lot due to her outstanding acting and performance.

She is becoming the apple’s eye of every person today due to her blockbuster drama SINF E AHAN which is a highly watched serial of the year 2022.
The other one is the special RAMZAN Transmission full of entertainment and waves of laughter in which she is playing a leading role with AHAD RAZA MIR.