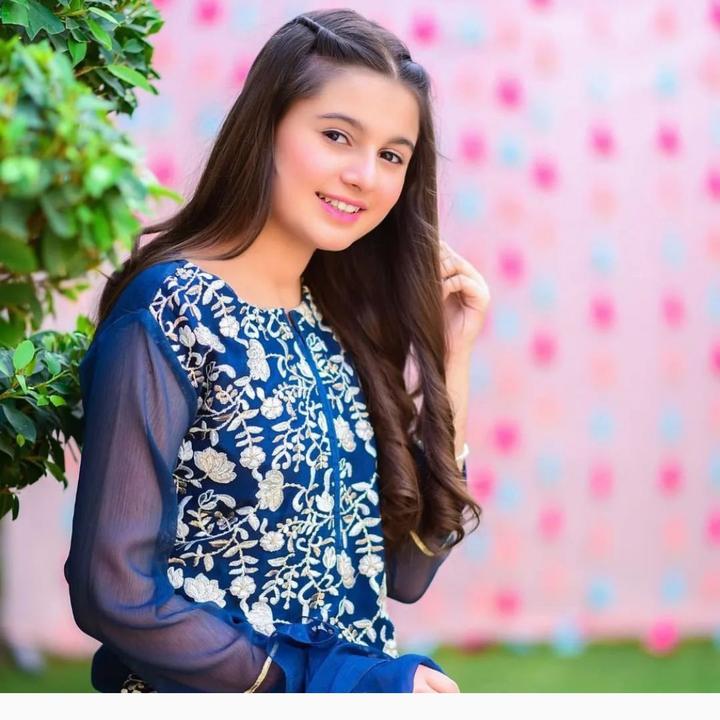 Anoosheh Rania is a famous child star in the Showbiz Industry. She is counted in high profiles as a child star. She started her career in 2008. Since then she has been in the Showbiz Industry and performed different roles in many TV Serials. She belongs to an honorable Muslim Army Family. Her father is an Army Officer. Anoosheh Rania’s mother is a complete housewife. Her family background is Pakhtoons so in this way she is Pathan.

Anoosheh Rania has been studying at her secondary level at the Beacon house of Peshawar.

Anoosheh Rania has been in Showbiz World since 2008. She started working on Urdu Tv Channels. Then she moved to the Hum Tv channel and performed in many child roles. She includes high-profile child stars who got fame in their early stages. She enchant the audience with the way she acted. Her first role was in the Drama Serial Maa Sadqy where she acted in the role of Dua.

Anoosheh Rania after it started to work alongside Saheefa Jabber, Faysal Qureshi, and Aijaaz Aslam in the drama serial Log kya kahain gy. After this, she played the daughter role of Navin’sWaqar in Hum Tv drama serial Chalawa. She enchants the audience with her brilliant performance. Nowadays she is performing the brilliant and funny role of Sasha in Ramzan Telemission Hum Tum in which Sarah Khan & Rimsha Khan is also playing the role of her sisters. The majority of the audience didn’t know her before her child role as a Sasha in the drama Hum Tum. This drama makes her the most celebrity child star. Her innocence and cute face and body language enhance the thrill of her performance which is liked by everyone.

As I told you that Anoosheh Rania has been working in Showbiz Industry since 2008. She acted in several Tv Serials where she performed child roles. She recently work with Aina Asif Aka in the drama serial HUM TUM.