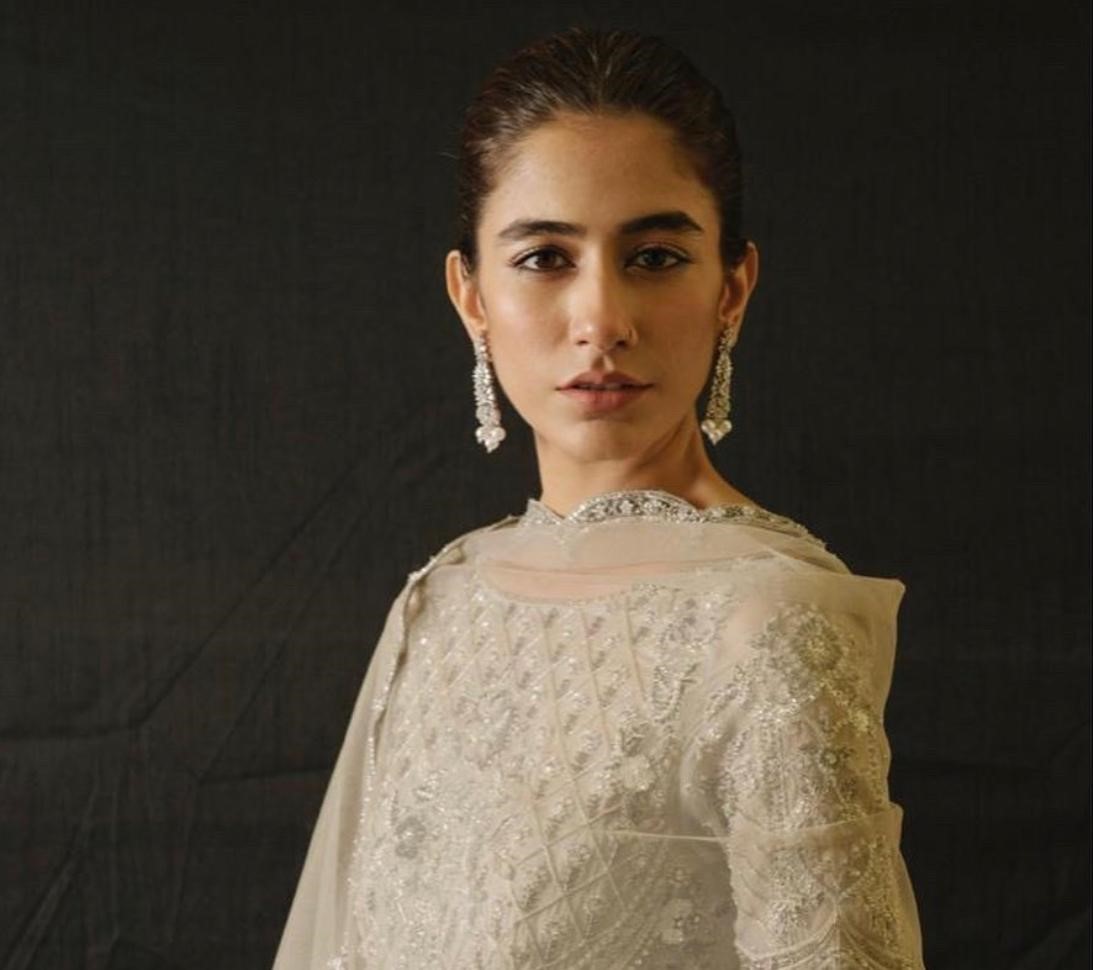 Syra Yousuf, famous actress and model, and host of Pakistan media and film industry and also a former Vj at MTV Pakistan hosting Most wanted and Bheja Fry when she was a teenage girl.  Syra is famous for her acting in the drama and her very first drama Mera Naseeb. Later on, she become a prominent face of the industry and did so many included the Tanhaniyan Naye Silsily opposite to her Ex-husband Shehroz Sabzwari.

Syra got married to Pakistani actor Shehroz Sabzwari son of Behroz sabwari on 21 oct 2012. Both are blessed with a daughter Nooreh in 2014. Syra did her tenth grade from ILM Peshawar. Her father is pakhtun and her mother is afghani and her family is settled in Karachi, Pakistan. Her sister Alishba Yousuf is also an actress and pal Sasha is a stylist. She has one more sister nemed Ruqayya who passed away in 2013 because of cancer. Syra and shehroz announced their separation in 2019 and got divorced in 2020, this news is confirmed by both on their Instagram accounts. Syra Yousuf Biography

Syra started her career as a Vj on MTV Pakistan hosting Bheja fry and most wanted, from this she started receiving acting offers in dramas. she started her acting career from the drama Mera Naseeb her first blockbuster drama, then she appears in bilqees Kaur, Tanhayan naye silsily, coke Kahani and many more. She again started her acting after the break of 5 years and appeared as a leading lady in the most popular ISPR drama aired on Hum Tv by Umera Ahmed “Sinf-e-Ahan”. Syra did modeling for Alkaram and Zara shah Jahan two most popular brands of Pakistan and several other brands including Zara culture vogue. She also shows her appearance in commercials and advertisements including everyday milk, Nestle, zong , rivo mobile, and so forth.

Later on, Syra also becomes a part of the movie, she shows her special appearance in Ho Mann Jahan in the song Shakar wandan Ry. Then she did her leading character in Chaly thy sath with the Chinese co-actor Kent S.Leung. After this movie she appeared with Hamayun saeed and Sheryar Munawar Siddique in Project Ghazi. She is also a guest/special appearance in the superstar. Syra Yousuf Biography

Syra was nominated in several awards shows due to her outstanding acting skills in dramas and movies. she nominates for the Best new actress for mera naseeb, most stylish actress, best female debut, and best actor in a leading role female for chaly thy sath. She was also nominates in the Veet celebration of beauty award for her most beautiful smile and won this award in 2013.

Syra become the most followed actress after the hot topic, her and shehroz separation. Syra has 1.6 million followers on Instagram. She is so active on Instagram but she rarely posts her pics and uploads the stories. Her Facebook and Twitter accounts are managed by her managers.

Most asked questions about Mehwish Hayat: