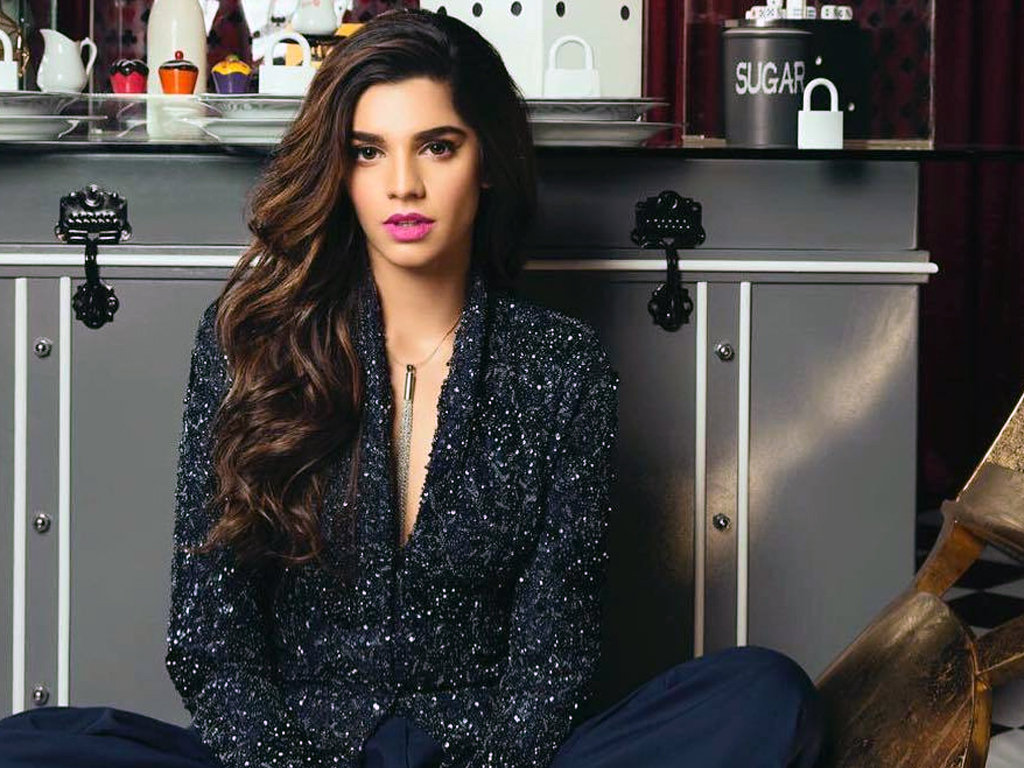 Sanam Saeed is a former model, singer, and actress of the PakistaniDrama Industry, and her nationality is British / Pakistani because she was born in England. She is famous for playing the character of Kashaf Murtaza in the drama serial Zindagi Gulzar Hai. Hence, Sanam won many awards for this drama, including the Lux Style Awards for the Best Television Actress category. She also works in Urdu cinema, films, and web series, but she quit modeling because she feels self-conscious about her looks.

Sanam Saeed was given the title of “Pride of Pakistan” by Daily Times in 2019. She worked with well-known directors and producers of the Pakistani Drama and Film Industry, and she has come a long way with her hard work and dedication. She has powerful acting skills, so she molds herself in every character.

She started her career in a theatre play Chicago in 2007, and then in 2010, she played a supporting character in the TV serial Daam. Then in 2011, she played the main character in Hum TV drama Mera Naseeb, and after this, she got leading roles because of her outstanding performances. In 2016, she appeared in four Pakistani films, i-e, a romantic thriller movie Bachaana with Mohib Mirza, Mah-e-Meer opposite Fahad Mustafa, and Iman Ali, portraying her first glamorous role career.

She won an award for Best supporting actress from her movie Dobara Pir Se opposite Adeel Hussain, harem Farooq Ali Kazmi and Tooba Siddiqui at the 16th Lux style awards. In 2010, She appeared in coke studio season 3, where she acted as a backing vocalist and sang the backing vocals of “Chori Chori” by Meesha Shafi, “Aisha” by Amanat Ali, and “Alif Allah (Jugni)” by Arif Lohar and Meesha Saifi.

Sanam Saeed is a Pakistani TV actress. She was born on 2 February 1985 in London, England, but currently, she lives in Karachi. Her age is 37 years in 2022.

She was born in England, and she belonged to a multi-cultural family (as her mother is a Memon and her father is a Punjabi). Her mother is an art teacher, while her father is a retired interior designer. She has two siblings. One is Adnan Saeed, and the other is Amira Saeed. She is married Farhan Hassan, her childhood friend, on 2 January 2015. And then, in 2018, She came up with a statement that she is divorced.

She completed her O-levels from Bay View High School Karachi and A-levels from L’Ecole College Karachi. Then she did her graduation in film and theatre from Lahore.

Here is the link to Sanam Saeed’s social media accounts, where she keeps on updating her fans:

She was married to her childhood friend Farhan Hassan on 2 January 2015, a banker, but then she divorced him.

2. What is the height of Sanam Saeed?

3. How many episodes of Deedan are there?

There are 29 episodes of Deedan drama.

4. Does Netflix have Zindagi Gulzar Hai?